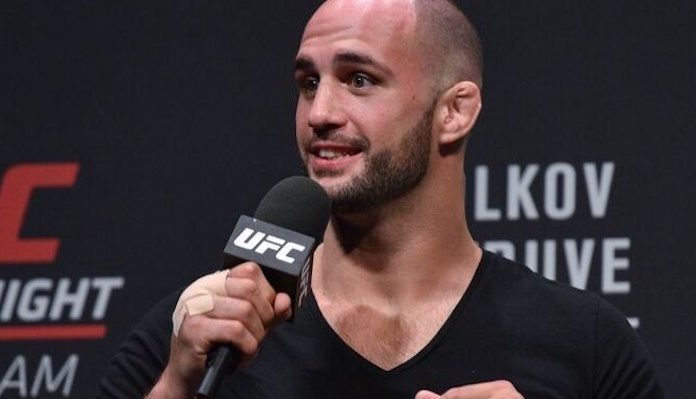 Volkan Oezdemir is not in a very good situation in his UFC career right now. His is on a three fight losing skid. However, the way he started his UFC career was pretty impressive. Hence, as he now gears up to face Ilir Latifi, it isn’t a bad idea to bring in some memories back from the beginning of his career.

Oezdemir travels a lot for his training camps. He paid a visit to an old friend who was responsible for him getting into the mixed martial career. The friend was none other than veteran heavyweight Alistair Overeem. He spent some time in Thailand and described how Overeem helped him shape his MMA career.

“He’s been the guy that I kind of started my fighting with,” Oezdemir told MMA Junkie. “Because before meeting him, I was doing this for fun, and then I really started to fight because of him, so it was good to train with him again. It’s been a long time since I’ve spent that much time with him, so it felt good.

“I think a lot of my techniques in the very beginning, when I was younger, came from what he showed me when we trained together, and maybe it’s some stuff that I kind of forgot – evolve, and I don’t train that stuff anymore. It was refreshing to be training with him again.”

Volkan was training MMA only as a pastime, untill “Reem” saw something special in him. It was then that he encouraged him to consider a career in fighting. 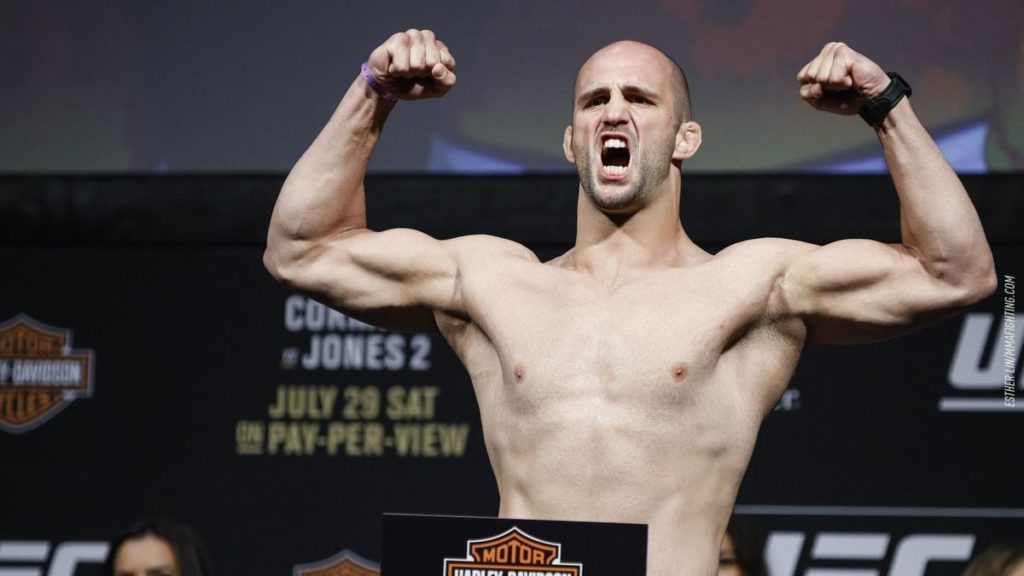 “He’s the guy that pushed me to fight because I was just training for fun, stuff like that,” Oezdemir said. “Then I went to the Netherlands to train, and he told me that I was good and he asked me why I wasn’t fighting and that if I want, I can come back to the Netherlands, train with him a little bit, and he can schedule me a fight, and this is what happened. Since that moment, I started training with him and started fighting, and that’s a little bit of how it started for me.”

Oezdemir’s last fight with Dominick Reyes was a split decision loss. However, it came with its share of controversy. Many people think that “No Time” should have won the fight. However, Volkan now feels that what has happened has happened and he can’t do anything about it.

“What is done is done,” Oezdemir said. “I don’t feel like I lost that fight, so for me it’s not really a problem because my mind is still strong. The thing that sucks is it’s a loss on my record, and people forget about stuff all the time, and the only thing they’re going to see is a loss on my record. That’s the only thing that’s bad, so I will definitely have to fight him again, make things right.”