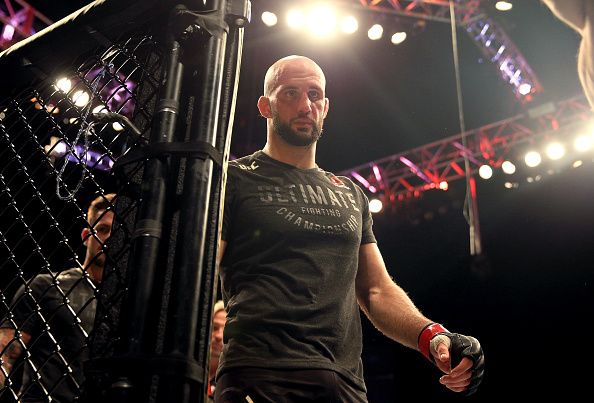 Volkan Oezdemir is on the sort of streak that fighters tend to hate. The fighter put out everything that he had at UFC London, where he took on Dominick Reyes. Unfortunately for the fighter, despite what seemed a dominant performance, he was handed the loss in a Split Decision. Since then, he has spoken out about it.

Since coming to the UFC, Volkan Oezdemir had managed to snag three huge wins over established fighters. However, when he finally challenged for the title against Daniel Cormier, his winning streak crashed to a halt. Two more losses against Anthony Smith and now Dominick Reyes has put him down a road he did not want to tread.

At UFC London, it appeared that Oezdemir had come away with the decision. According to the fighter, even his opponent’s cornermen shared this opinion.

However, when the decision came, it did not favour the fighter. Instead, his UFC record now stands at 3-3. Oezdemir had praise for Reyes, however, saying that if there was a rematch down the line, he would definitely accept it.

“At the end of the day, he passed the test. I definitely think I’m going to take the fight if we get a rematch.”