Volkanovski vs. Ortega and Shevchenko vs. Murphy set for UFC 266 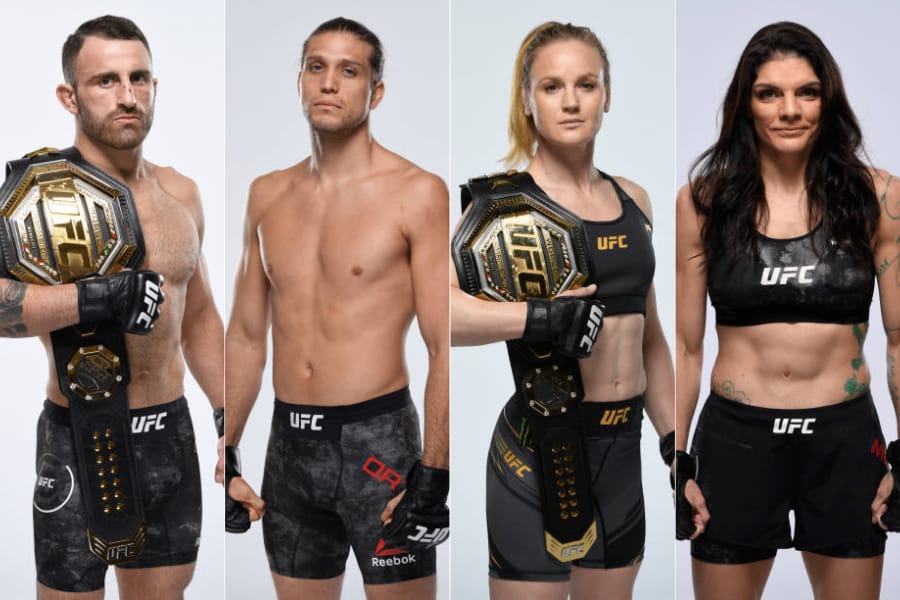 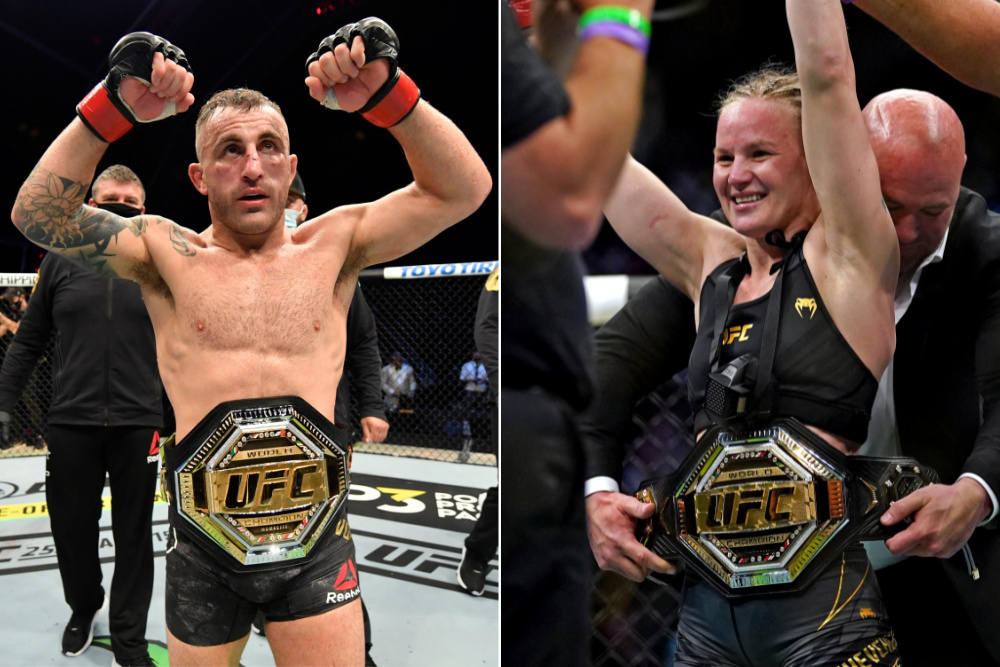 UFC has successfully built up the UFC 266 card. The card lacking the headlining fight and for many weeks it was a question that which fight will happen has UFC seemed to have many options for that card. UFC Light-heavyweight champion Jan Błachowicz was expected to make his second title defense against Glover Teixeira at UFC 266 on September 25, 2021. However, the bout was postponed and moved to UFC 267. 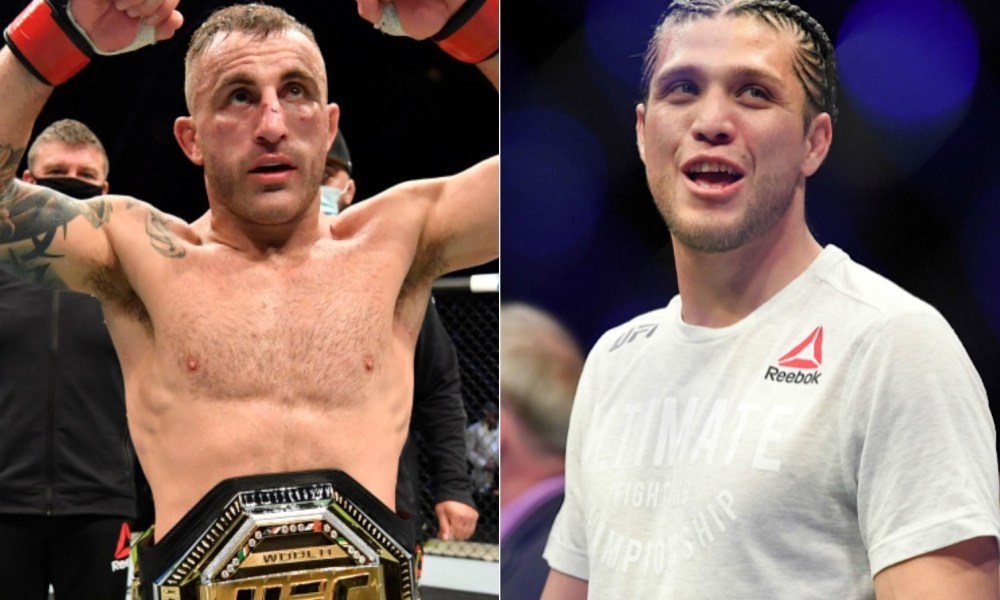 Now At UFC 266, the UFC featherweight title will be on the line and will be the main event of the card as the champion Alexander Volkanovski will make his second title defense against no.2 contender Brian Ortega. In the co-main event, UFC flyweight champion Valentina Shevchenko will make her sixth title defense against Lauren Murphy. UFC president Dana White announced both title matchups to broadcast partner ESPN on Tuesday. UFC 266 takes place Sept. 25 at T-Mobile Arena in Las Vegas. The main card airs on pay-per-view following prelims on ESPN and ESPN+. 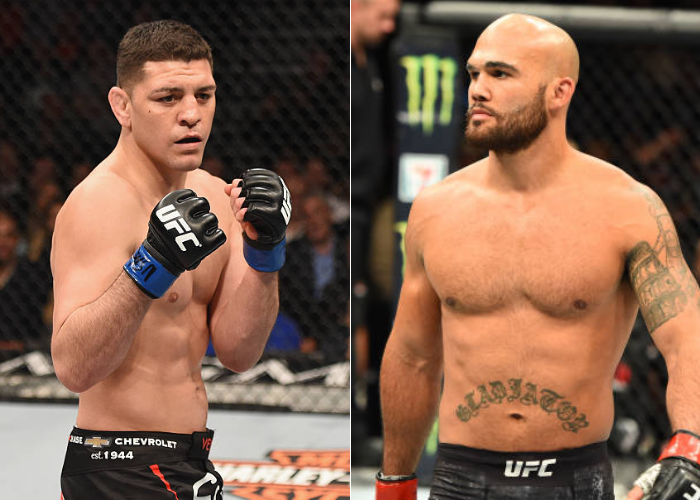 UFC president Dana White also revealed that Nick Diaz will be returning on this card and will be fighting Robbie Lawler in their rematch with 17 years in the making. That the fight will be a five-round contest, making it the second non-title, non-main event fight in UFC history after Nate Diaz vs. Leon Edwards Fight at UFC 263 in June.

In April 2021 it was announced that Brian Ortega and Volkanovski will be the coaches for The Ultimate Fighter 29 at ESPN+ and the show will feature contestants at bantamweight and middleweight. 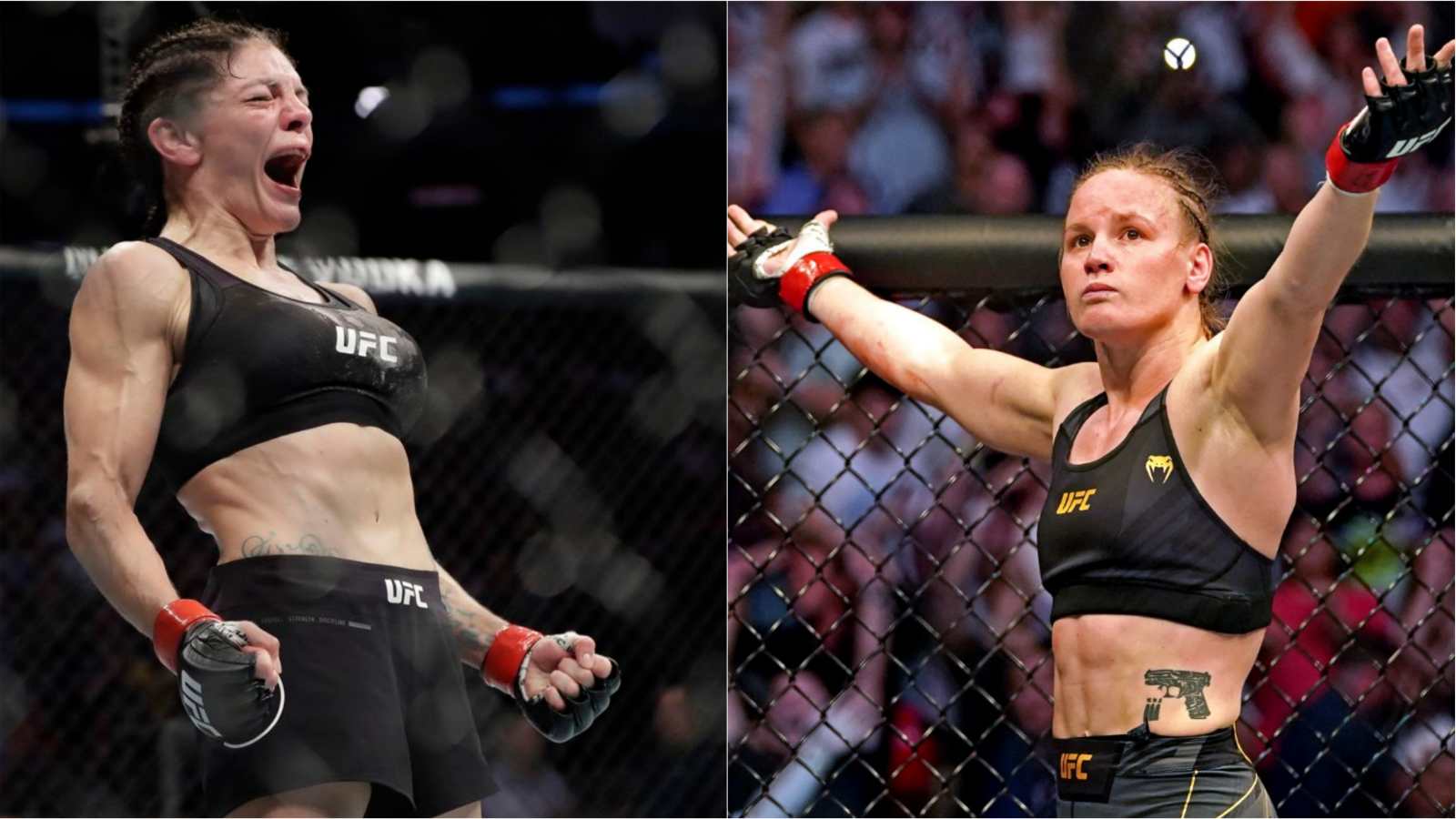 In the second co-main event Nick Diaz and Robbie Lawler will fight a five-rounder battle. The duo fought way back in 2004 at UFC 47 with Diaz winning that fight via TKO.