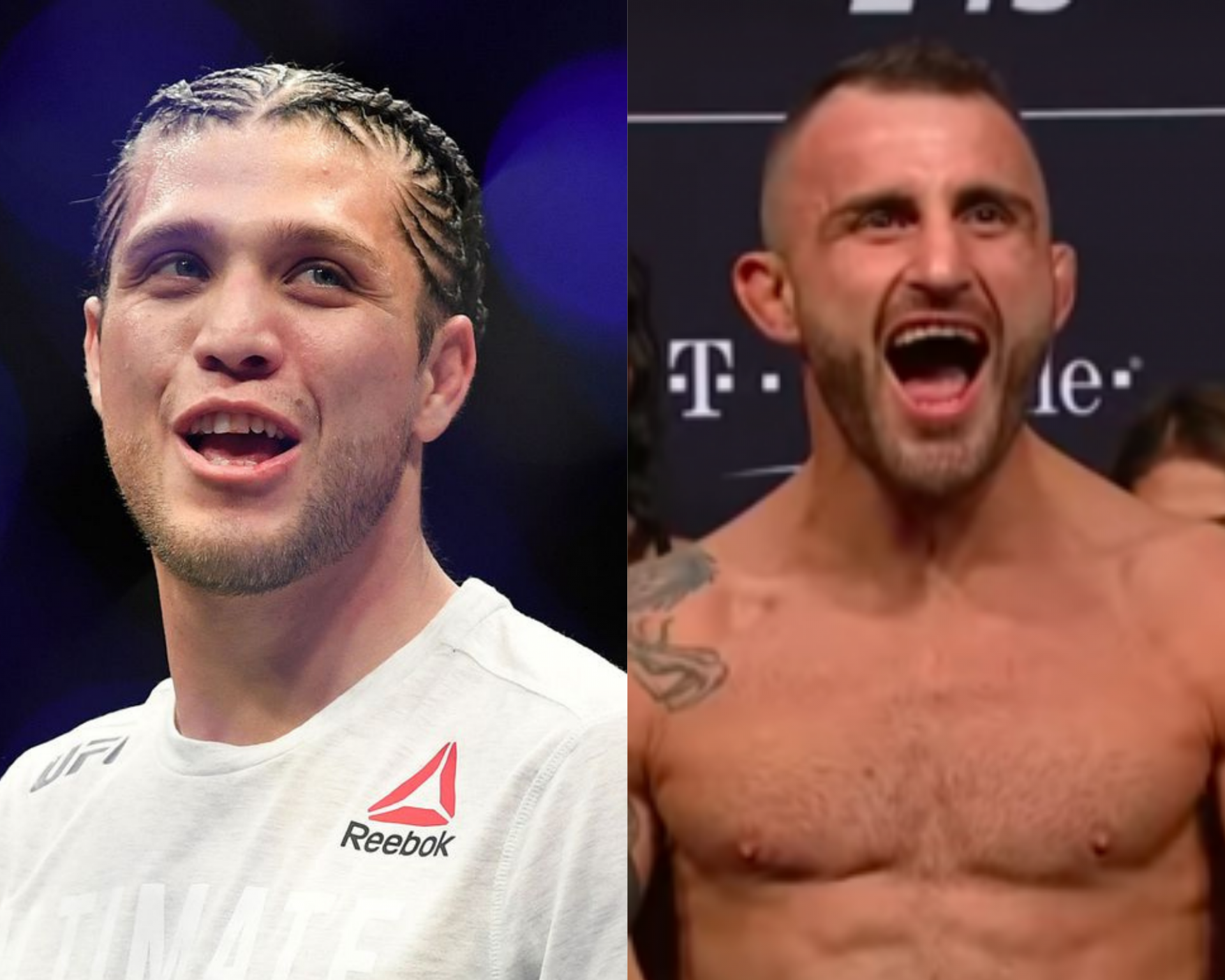 Brian Ortega pulled off a dominant five-round decision win over ‘The Korean Zombie’ Chan Sung Jung. All three judges gave every single round to ‘T-City’, as the former title challenger blitzed his opponent. Ortega ended a two-year layoff by returning with this win after his brutal title fight loss to former champion Max Holloway. 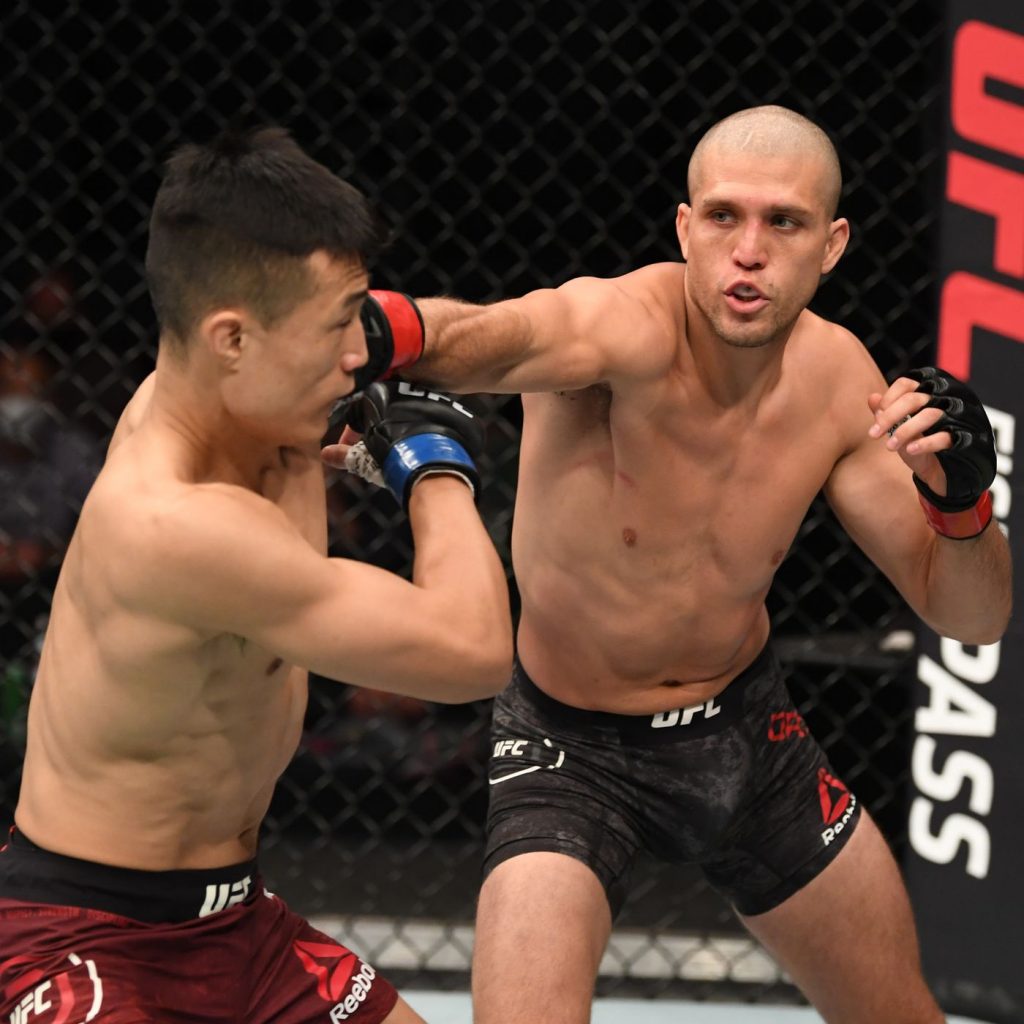 No one was happier to see a new No. 1 contender crowned in the featherweight division than reigning champion Alexander Volkanovski.

On Saturday night, Brian Ortega inserted himself into that position after a lopsided win over “The Korean Zombie” Chan Sung Jung in the UFC Fight Island 6 main event.

Volkanovski has been anxiously awaiting new competition after he won the title with a unanimous decision against Max Holloway in 2019 and then turned around to defend the belt in an immediate rematch seven months later. The second time around, Volkanovski edged out a split decision but ultimately he has two wins over Holloway. 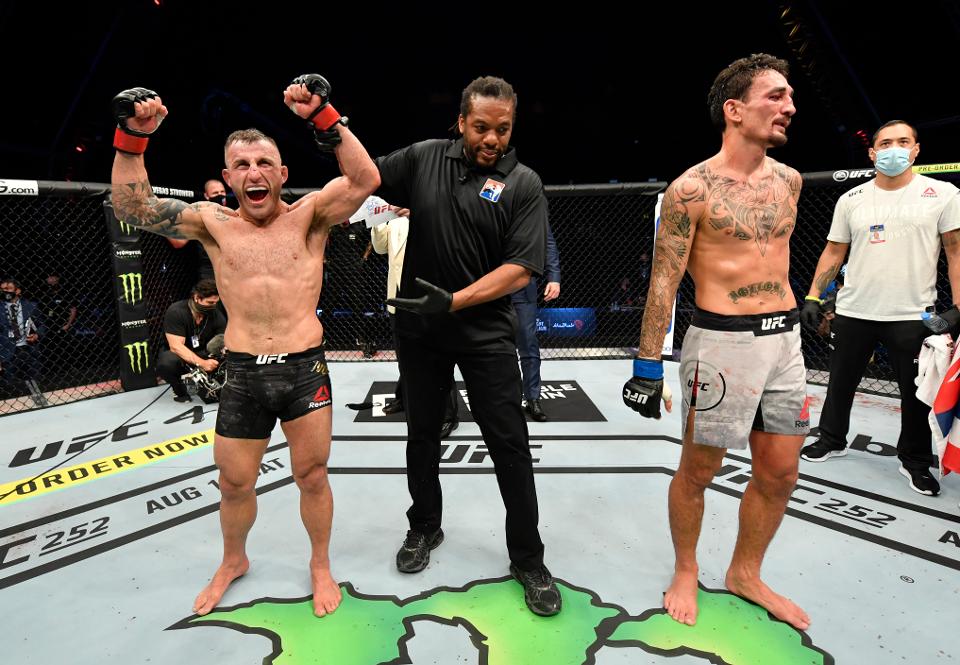 Unfortunately, there still wasn’t a clear cut challenger for the title awaiting him and Volkanovski had to hear cries about a potential trilogy with Holloway. Following Ortega’s win over Jung, it looks like Volkanovski finally has a new opponent awaiting him and he celebrated that fact just moments after the main event ended.

Finally we have some direction in this division, get in there and take that #1 spot….that’s all I wanted!! #ufcfightisland6

“Finally we have some direction in this division,” Volkanovski wrote on Twitter when addressing Ortega’s win over Jung. “Get in there and take that No. 1 spot. That’s all I wanted!!”

Volkanovski had previously lamented calls for Holloway to get a third shot at him after defeating Holloway on two previous occasions.

While the rematch with the Hawaiian was actually closer than the first fight, Volkanovski still got the win and he just didn’t see a need to run it back with Holloway again.

“The division needs to play out, and we got a whole division, there’s so many of us,” Volkanovski said back in July. “We’ve got 15 people that are ranked for a reason, and what, we’re just gonna keep fighting until Max wins? You know what I mean? It just doesn’t make sense.”

UFC president Dana White said prior to Saturday night that the winner of the Ortega vs. Jung main event would earn a title shot. Now it appears Ortega has solidified himself as the next person in line and Volkanovski seems ready for the challenge.