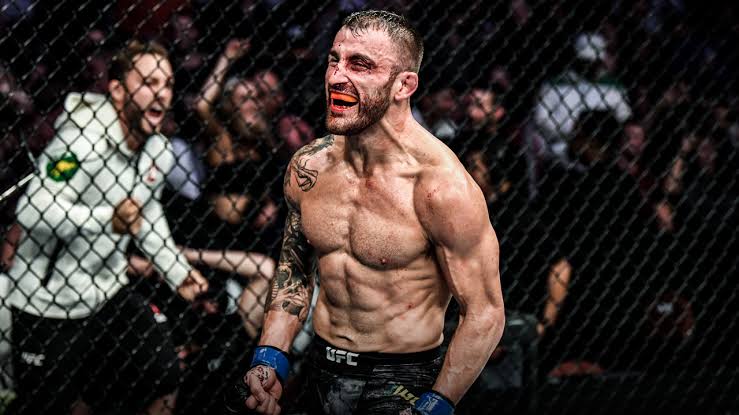 UFC 240 in Edmonton, Canada this weekend featured an interesting title bout as featherweight king Max ‘Blessed’ Holloway made a return back to featherweight to take on former lightweight champ and legend Frankie ‘The Answer’ Edgar. Probably the next in line, Alexander Volkanovski had a close eye on the fight amongst the audience.

Edgar was expected to exploit a relatively weak link of Holloway’s game which is his wrestling. Holloway however as usual used his understanding of range and footwork to defend his belt for the third time. Holloway won the bout via a lopsided decision with winning all five rounds on two of the judges scorecards and winning three on one of them. Volkanovski however didn’t really think it was that dominant. ‘I couldn’t decide who won’, he told moments after Holloway’s unanimous decision. 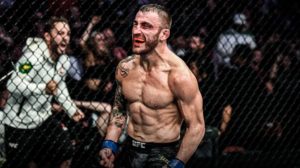 Volkanovski further didn’t only call out Holloway but demanded for a fight in his own backyard almost twelve weeks from now at UFC 243 where Robert Whittaker will defend his middleweight throne against Israel Adesanya.

“I don’t think he’s too banged up, so I think he could,” Volkanovski said. “But the weight cut was more of a problem. If he wants to do that weight cut again, I don’t know. But hopefully, he does.”