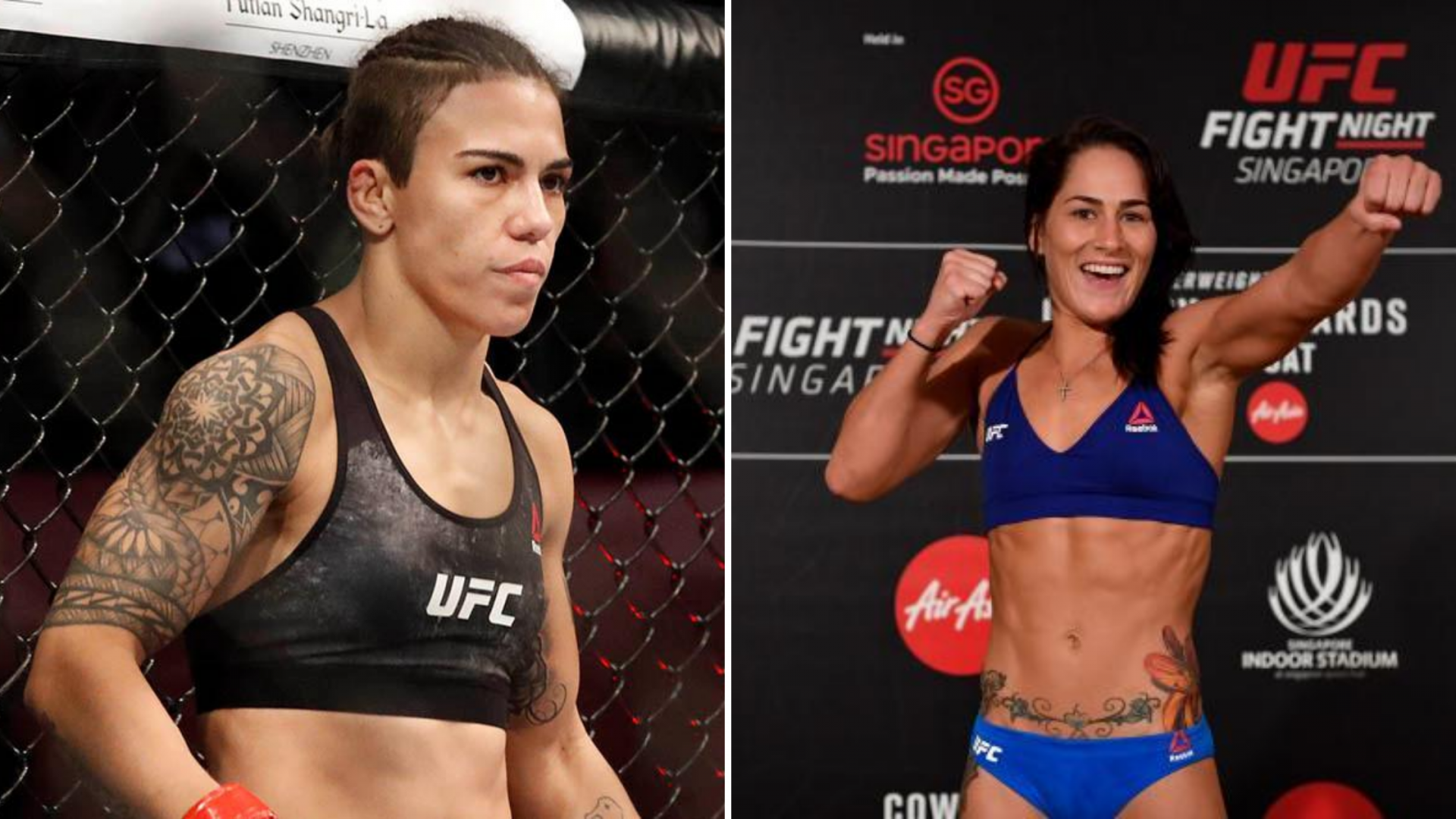 The UFC has not missed any opportunity to make life worthwhile for MMA fans during the lockdown by constantly stacking up its cards with exciting fights. Alexander Volkov vs Walt Harris and Jessica Eye vs Jessica Andrade are two other exciting matchups that UFC has just confirmed. 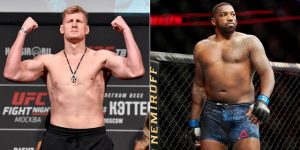 Volkov vs Walt is a crucial fight for both fighters who are coming off of recent losses in the heavyweight division which is already stacked. Volkov lost to Curtis Blaydes, while Walt Harris lost to Alistar Overeem in recent events. Both fighters are expected to put their best performances on display to ensure any possibility of winning the title in the near future. Walt Harris was in an emotionally sensitive state when he had to fight against Alistar only weeks after the demise of his brother. Harris was seen crying after the fight, thanking the UFC for the opportunity. He definitely has the potential to become a top contender in the division and this time around we hope to see him in his best shape and form. The fight will be the co-main event for UFC 254, which will be headlined by Khabib Nurmagomedov and Justin Gaethje.

The fight was confirmed by ESPN reporter Brett Okamoto.

Another fight confirmed is Jessica Eye vs Jessica Andrade, which is targeted to happen on October 17th. The flyweight bout is an exciting matchup for two fighters coming off of close losses. Jessica Andrade, the former Strawweight champ, had recently lost her belt to Rose Namajunas in a stunning rematch. Andrade has previously competed at 135 pounds too, but her team feels that 125 pounds is where she performs at her best. She is to take on Jessica Eye, who displayed her phenomenal striking abilities in a 25-minute battle against Cynthia Cavillo. It was a close fight but was not a favorable decision for Eye. 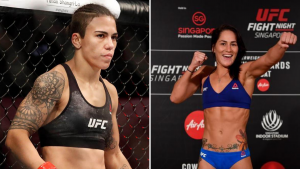 The fight has been confirmed by Brett, who posted on twitter:

Breaking: UFC targeting a flyweight bout between former 115-pound champ Jessica Andrade (@jessicammapro) and Jessica Eye (@jessicaevileye) for Oct. 17. Feeling around Andrade's team this could actually prove to be her best weight class. Has fought at 135 and 115 in UFC.

Competing in the 125 pound division will put Andrade to become the second female fighter in the UFC to compete in three different divisions. The former champ has earlier fought and lost to Valentina Schevchenko who knocked her out in the second round.

Who do you think will win the flyweight bout?