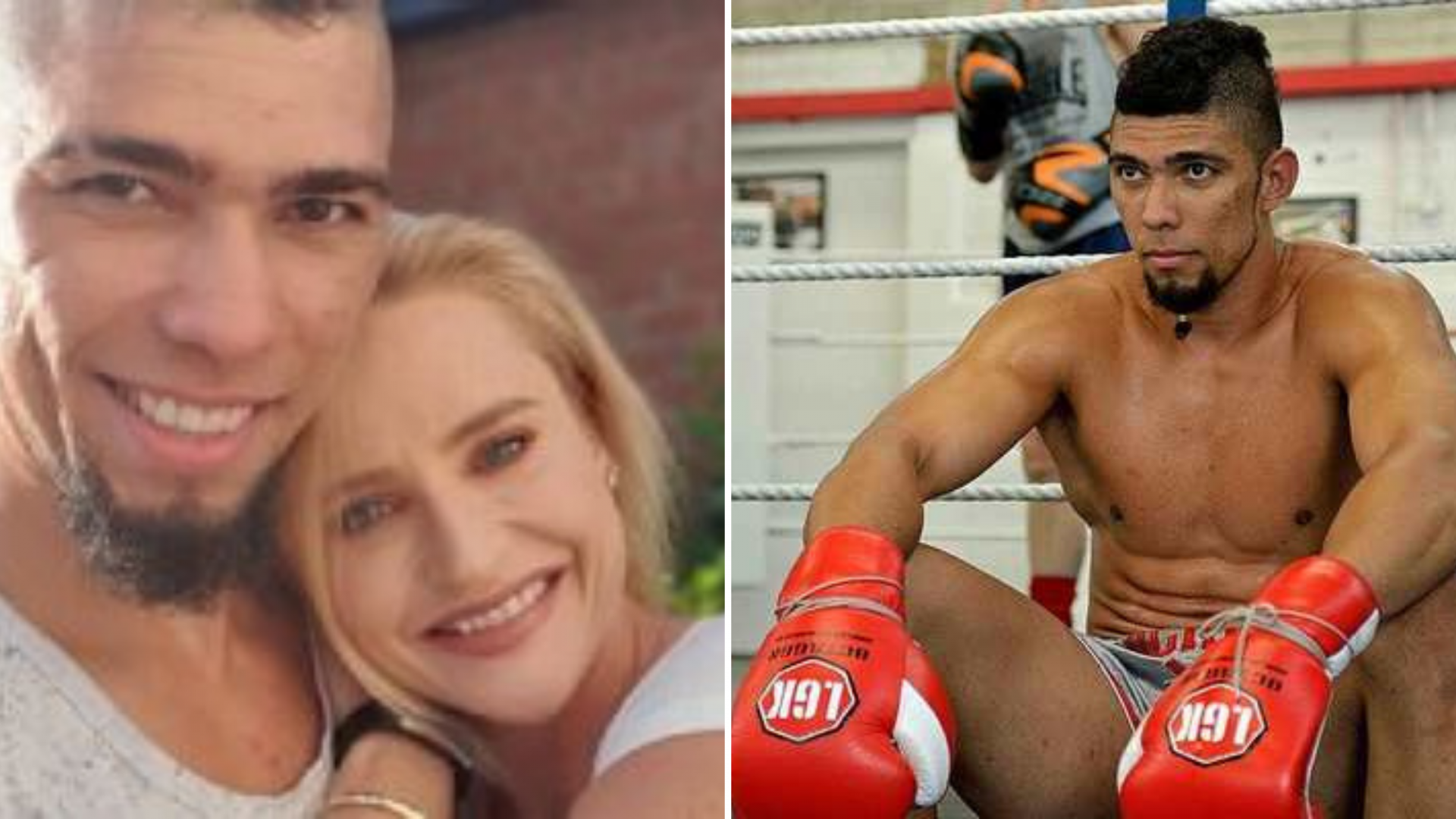 UFC Light heavyweight contender Johnny Walker recently revealed that he had tested positive for Covid-19, but has now recovered and is healthy and kickin’ to get back to business. 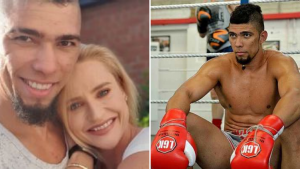 Johnny Walker is ready for his upcoming fight against Ryan Spann at UFC on ESPN+ 36, which will be headlined by Tyron Woodley and Colby Covington on September 19. Spann is currently on an 8-fight win streak, and his last fight at UFC 249 went the full distance. Walker, however, has revealed that the training for this fight was not easy. In his interview with AG Fight, he said that he tested positive for Covid-19 upon his arrival at the training camp at SBG in Ireland. He was training under McGregor’s coach John Kavanaugh, and videos of his training were doing the rounds on social media a few weeks back.

This was a detour from his initial plan of training at TriStar gym in Montreal again, under Firas Zahabi. This did not work out due to the border restrictions in Canada, resulting in a failure to have a training camp there. He then moved to Ireland, where his girlfriend lives, for his training. He shared his experience of dealing with the virus, and beating it:

“(In Ireland) everyone is respecting (COVID-19) and wears a mask. Everyone takes the test when it comes to training. I had already taken a COVID-19 test when I came to Ireland. I was without quarantine for two weeks. I didn’t know if I have a chance to get it again. But I didn’t feel anything, only the test was positive. I just lost my nose a little, I didn’t smell anything. Then I went back to training. It was very quiet,” Walker said.

This turned out to be a good decision for Johnny as he claims to have enjoyed the camp, and living with his girlfriend. He said he is also considering moving to Ireland to live with his girlfriend. “Me and my girlfriend want to live together, so (Ireland) would be a nice place. Here there is a good gym and she can work here because she is a teacher. She currently works in Qatar, but there is no good gym there. She will leave her job next year and we will live together here,”  said Walker.

Walker’s run for the belt

Currently on a two-fight losing streak against Nikita Krylov and Corey Anderson, Johnny Walker has displayed his fighting abilities in his previous matches. He is currently ranked no.11 in the division, and a win against Spann could get him a fight against a top 5 contender.