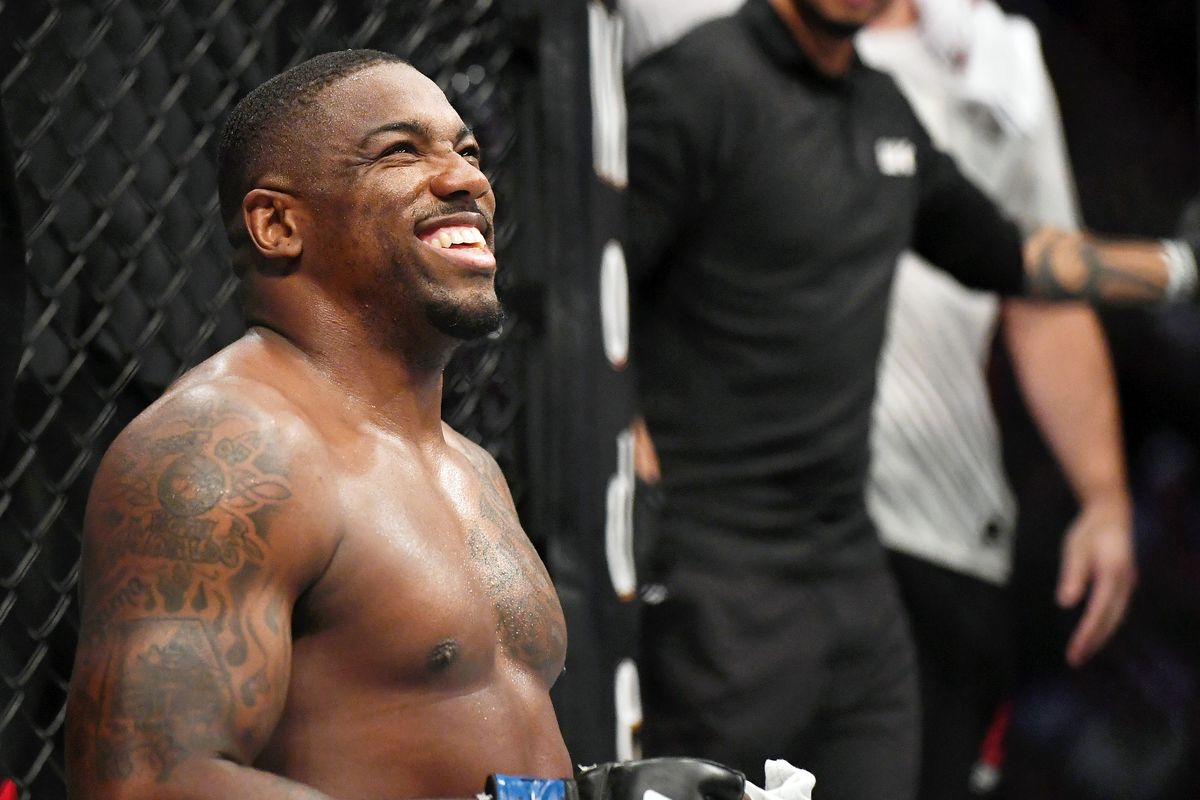 UFC heavyweight Walt Harris will be returning to the Octagon in April after a family tragedy struck her family last year.

Walt Harris was scheduled to headline UFC on ESPN 7 event in Washington DC last month alongside fellow heavyweight Alistair Overeem. However, he had to pull out of the card after his step-daughter Aniah Blanchard disappeared. 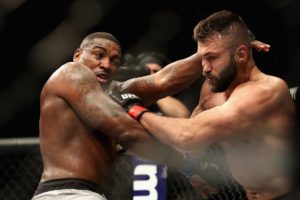 Aniah disappeared on October 23 and the police confirmed that her body was found on November 25 in Macon County. Police arrested three suspects, but only Ibraheem Yazeed was charged with capital murder.

Walt Harris later took to Instagram to write a heartful tribute for his stepdaughter Aniah Blanchard.

“My sweet baby girl… I just wanna thank you for helping me change my life for the better… For teaching me how to be a man and a better father! For being my biggest fan win, lose , or draw! For always knowing what to say to put a smile on my face and lift me up when I was down and wanted to give up.

You light up my world I’m so many ways. This pain is unbearable… I know you want me to be strong but it so hard baby it so hard. I’m gonna find away I promise you I will. Right now nothing makes sense and I’m so lost. I just want you back.

I hope I made you proud… I’m gonna keep going daddy just needs time. I love you so much. Look after us like you always did. We need you now more than ever. My lil mighty mighty tiger is a angel now. I love you baby girl forever and ever!” – Walt Harris said.

Walt Harris will return in April

According to a report from MMA Junkie, Harris’ manager, Jason House of Iridium Sports confirmed that the Alabama based heavyweight will return to the Octagon in April.

Walt Harris is currently riding on a two-fight winning streak. He knocked out Alexey Oleynik in June earlier this year at UFC on ESPN 4. Prior to that, he knocked out Sergey Spivak in the first round at UFC Fight Night 151.