Wanderlei Silva to be in Bahrain for Brave 9: The Kingdom of Champions 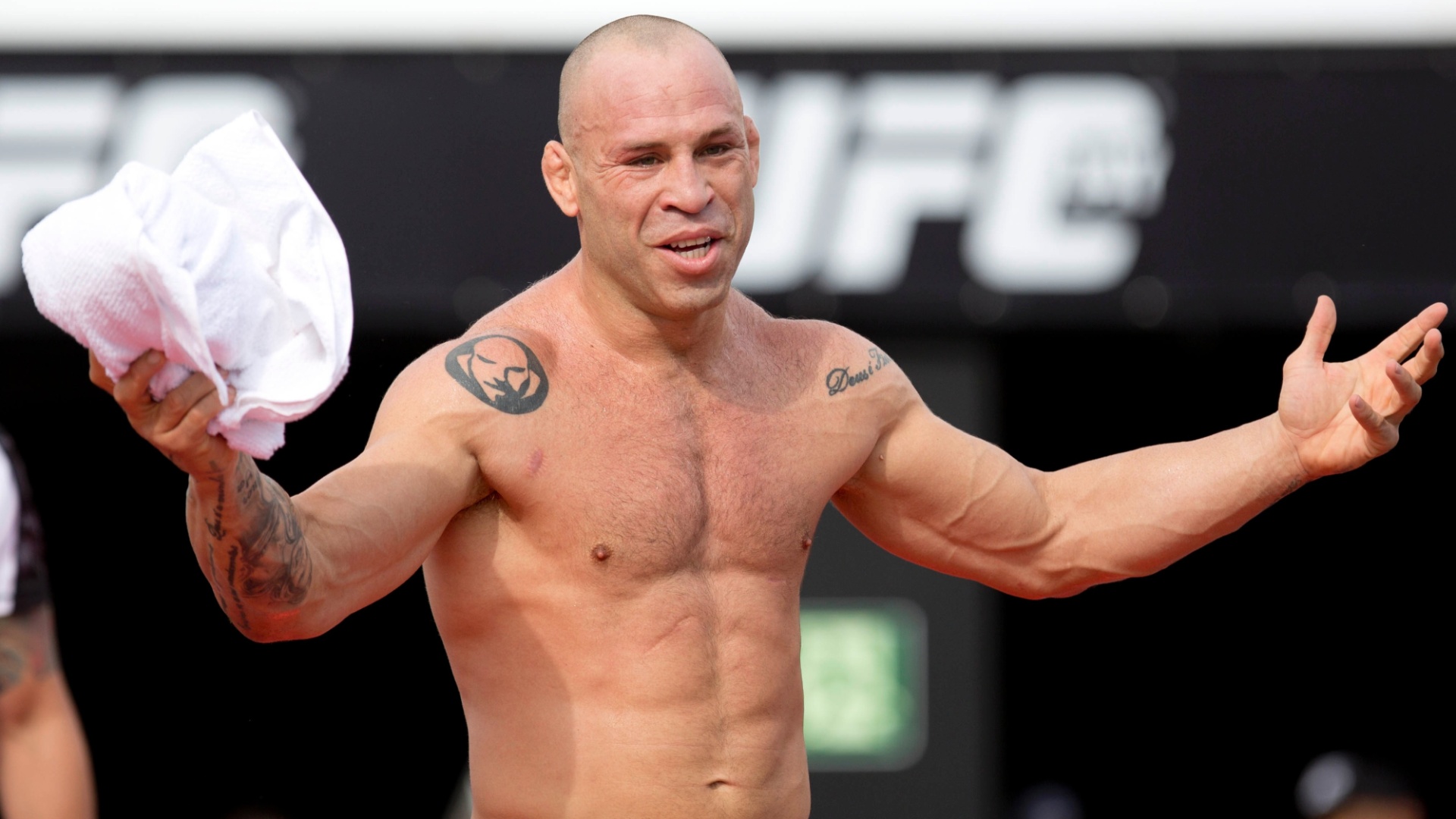 Former PRIDE Middleweight Champion and UFC veteran, Wanderlei “The Axe Murderer” Silva has confirmed his presence at Brave 9: The Kingdom of Champions to be hosted by Bahrain on November 17, 2017

. Wanderlei Silva will be visiting Bahrain to extend his support for the Brave Combat Federation and for the initiatives by the Kingdom of Bahrain to promote the sport of Mixed Martial Arts. Silva made his first appearance at Brave 8: The Rise of Champions which was held in Curitiba, Brazil. During the event, Silva crowned Klidson Farias de Abreu as the Light-Heavyweight Champion after his victory over Timo Feucht. Wanderlei Silva is also confirmed to be present for the Ace Media Awards and will make his presence during the press conference prior to the event.

Silva holds the record for the most wins, knockouts, title defences, and longest winning streak in PRIDE history. He is the former PRIDE Middleweight Champion, and the 2003 PRIDE Middleweight Grand Prix Tournament Champion. Currently signed with Bellator MMA the last time the Brazilian veteran entered the cage was at the main event of Bellator NYC event at Madison Square Garden in New York City where he faced his longtime rival Chael Sonnen for a loss. “The Axe Murderer” is soon expected back to the cage since he has a multiple fight contract Bellator.
The events are part of the 2017 Brave International Combat Week held in the Bahrain which also showcases the International Mixed Martial Arts Federation – World Championships of Amateur MMA which is being held for the first time outside Las Vegas.