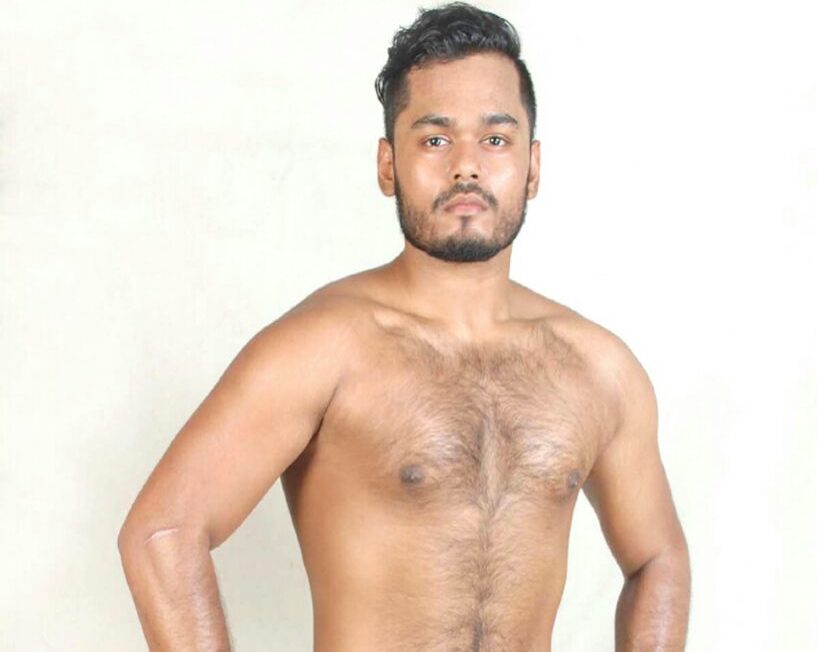 The Raw Gods are coming back in a new avatar – as War Dogs and the deadly breeds are awaiting to take on each other for supremacy. So, here’s presenting the battlefield: WAR-DOG MMA Fight Series. 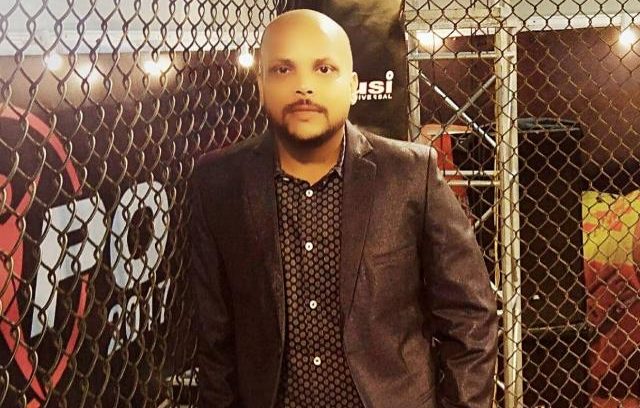 Introducing Indrajeet ‘Wounded Tiger’ Malakar from Kolkata.. Indrajit is one of the best prospect of Indian MMA as on date. He has been a multiple-time grappling champion which includes Asian championship and is a boxing champion as well. Ratul, the Dana White of Kolkata, says that a Indrajit swagger is exposure of the jaw – for the Kill.
Ratul has been working with Indrajit for a long time and now is eager to make him the next big thing. So watch out for this Tiger in the Dog’s skin – back from wound & ready to for his next pray at The Orange Whirls Presents WAR-DOG MMA Fight Series launching at Kolkata on 30.06.2018
Keeping up that spirit of “Survival of the Fittest,” the Martial Arts community of Eastern India is coming up with a revamped version of MMA in the name of WAR-DOG MMA Fight Series. WAR -DOG MMA Fight Series is launching on Saturday 30.06.2018 at Kolkata in a bigger & better way.
WAR – DOG MMA Fight Series is sanctioned by Combat Sports Association. The In-Charge of Sanctioning is Nuur Muhammad Bhutia who is also going to serve as head referee in this series. Senseii Partha Sarathi Sarkar is the technical head of this entire project.
WAR – DOG MMA Fight Series is backed & Presented by The Orange Whirls – which is Eastern India’s biggest Co-working space & Co-Living space network as well as startup incubation & acceleration organization. The Orange Whirls is also a prominent aggregating & integrating brand of stakeholders as well as investors for their project.
The management body of the coordinating organization named Friends Management Group (FMG) headed by Ranoj Mukherjee & Suraj Mullick who have conceived WAR-DOG MMA Fight Series as the first-of-its-kind startup in combat sports and they both have agreed to be the Conveners of the project.
Ratul Mukherjee, the person who introduced MMA in Kolkata, has been appointed as the Fight Fixer and CEO of WAR – DOG MMA Fight Series. Santanu Roy has been assigned the role of PR and Communication Head for WAR-DOG MMA Fight Series.
WAR-DOG MMA Fight Series looks to go between the crowd & attract mass towards the action area – so that awareness & impact takes a bigger shape as well. After the launch of WAR DOG MMA Fight Series, the tour begins & travels to various cities all across Eastern India like Siliguri (West Bengal), Dimapur (Nagaland), Guwahati (Assam), Shillong (Meghalaya), Gangtok (Sikkim), Ranchi (Jharkhand), Patna (Bihar) & Bhubaneswar (Odisha) with a series of pro as well as mock fights in order to spread awareness about MMA & Self-Defence regime.
Once WAR-DOG MMA Fight Series 2018 India Tour completes, our team is going to organize the first-ever International MMA Championship at Dhaka, Bangladesh through a mega event.
In all MMA events conducted by our team till date, we had been able to aggregate the participants / fighters from all across India, Afghanistan, Bangladesh & Bangkok. WAR-DOG MMA Fight Series aims at widening its reach & penetration by aggregating & integrating fighters / warriors as well as MMA enthusiasts from other Asian & African countries by 2020.