Was carrom originated from billiards or a fruit name? Find out here 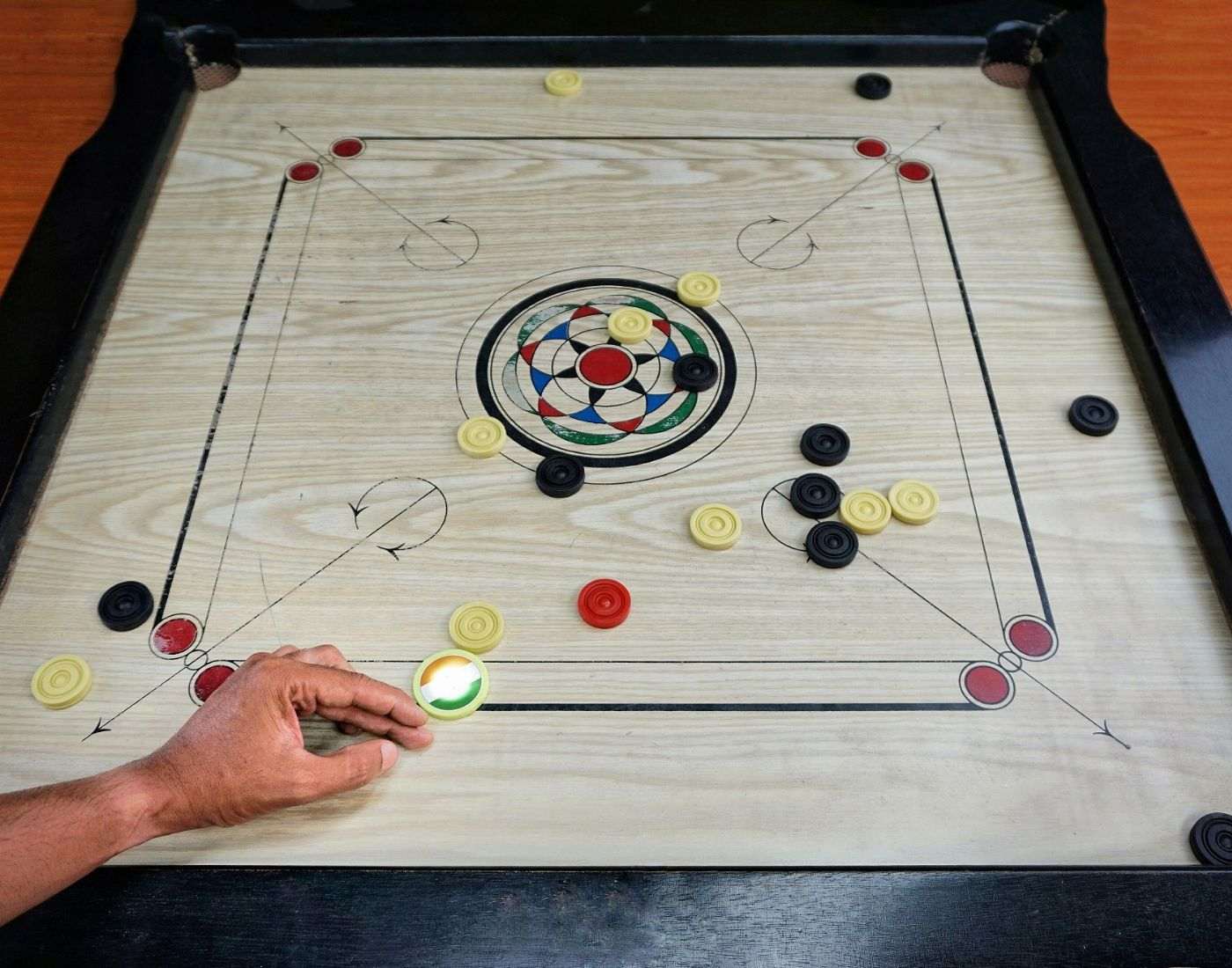 Carrom is an Indian game or a foreign game? Is carrom similar to billiards? Can carrom be a fruit name? These are some of the popular questions that you might have heard or even must have thought about. As the majority of the games or sports in India have been adopted from other countries, then which are the games that have an Indian origin?

Here, in this article, let’s talk about the carrom origin and how it has become a popular virtual game in the present time. The game of carrom is now available online, thus, people have taken a lot of interest in the carrom game too. Otherwise, it was regarded as an indoor game that was mostly played by kids during their free time.

When we talk about the origin of any place, things, etc, everyone has their own opinions and theory. The same goes with the game of carrom too. It is said that the version we play in the 21st century was played over two hundred years ago. But there are many similar games which are seen and played throughout the entire history of the world. Following are the perceptions we have listened –

Origin of the word carrom

Carrom has travelled a lot. It is said that it originated from southeast Asia and then travelled to Portugal. It is also believed that the Carrom origin came from the name of a delicious fruit; that is, a star fruit.

But later, it was connected with the game carom billiards. It is a game played on a snooker type table that is without pockets. And then it becomes quite common and popular in English countries, which is also the reason for the popularity of billiards.

There are many different names for the carrom game. Some of them are carrom, strike, carrum, couronne, carum, karam, pocket but, karom, fatta and many more. Carrom has a simple design and compact structure, which make it a perfect game for home. Once it began to gain popularity, then it gave birth to the World Carrom Federation in 1988, which gave a bright future to the game.

The World Carrom Federation has set the rules and regulations of the game and also considered it as an internationally recognised competitive game or sport from a past time. Now carrom is played all around the world and people love playing it with their friends and family members.

Also, the All India Carrom Federation has to follow the rules and regulations for the games such as a foul that includes pocketing the striker and no other pieces, putting one pocketed carrom man on the board. To take care of all these things, the foundation has been formed. It is considered a knowledge game that needs patience, concentration and an active mind.

Carrom is somewhat similar to billiards. Let’s see how? In billiards, players instead of aiming for coloured balls hit wooden or plastic coins, which are known as carrom men. There are 9 black coins, 9 white coins and one queen. Players or teams can flip the coin to decide who will go first. Carrom is played either individually or by teams.

In this game, the player or team, which goes first or breaks the structure will get white coins and the other players or team will get black coins. Both sides try to win the queen before each other and the team who gets the queen is considered the winner. Thus, there is not much difference between billiards and carrom.

Carrom is quite popular all around the world with different names and people love to play it on GetMega. The carrom origin has helped the families to spend some quality time. In past centuries, maharajas used this game to engage with their ministers and Kings of other areas. In all ways, it is the perfect indoor game.

In conclusion, we can say that Carrom does not originate from billiards or carrom name is not taken from any fruit. Some coincidences happen. However, we have tried to make it easy to understand in this article. Hope you find it useful!