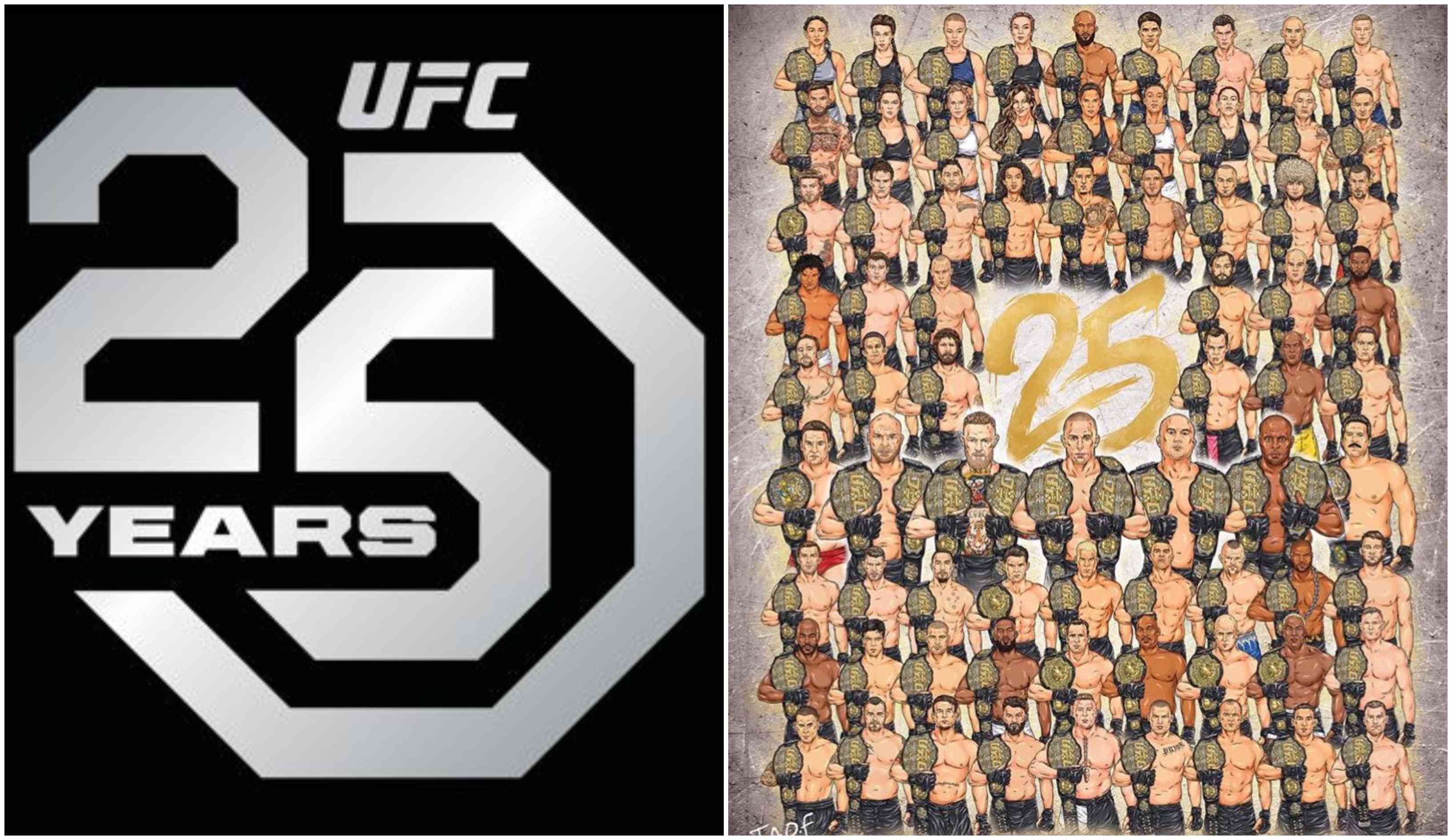 The Ultimate Fighting Championship has been around for 25 years. Over the years it has emerged as the biggest Mixed Martial Arts Organisation in the world.

UFC today has some of the biggest superstars that transcend the sport of MMA. Today the giant organisation is valued at over $7 Billion and has found itself a home on ESPN, which is the world leader in sports broadcasting.

The journey to the top was an extremely remarkable one as the first event was called UFC 1 and was staged at McNichols Sports Arena in Denver, Colorado on November 12, 1993. This event had martial artists from different background. Legends like Ken Shamrock, Royce Gracie, Art Jimmerson were all part of the very first UFC broadcast. The first UFC event was also an extremely successful one as the card sold almost 86,000 pay-per-view buys. 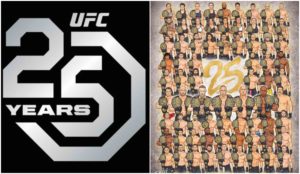 Eventual UFC president Dana White earlier said that this UFC 1 event was only supposed to be a one-off venture, but the event ended up doing extremely good on pay-per-view, so they decided to continue it.

The phenomenal rise of the UFC wasn’t without controversy. Back in 1996, Senator John McCain saw the UFC fights and was disgusted by it and even called it human cockfighting. He then launched a nationwide effort to ban the UFC. At that time, 36 states in the US banned the UFC from organising events.

However, this didn’t kill the sport, as UFC increased cooperations with athletic commissions and gloves were introduced to the sport with few changes in striking and also the inclusion of weight classes into the sport.

However, in the early 2000s, SEG (Semaphore Entertainment Group) was struggling to keep UFC afloat and were on the brink of bankruptcy; it was around this time that Casino owners Frank and Lorenzo Fertitta along with their business partner Dana White purchased UFC for $2 Million and created Zuffa, LLC as the parent entity controlling the UFC.

The most important event for UFC under the new owners was UFC 40 which took place in 2002. The event was headlined by Tito Ortiz and Ken Shamrock, the c0-main event fight was between Chuck Liddell and Renato Sobral. Also, present on the undercard was Matt Hughes. This fight sold around 150,000 PPV buys and they also sold out the MGM Grand Arena in Las Vegas. This event received tremendous media attention. This event produced legends and superstars in Liddell, Ortiz and Hughes.

UFC then eventually had TV deals with Spike but then moved on to an even bigger television network with Fox in 2012. UFC over the years developed superstars like Anderson Silva, Michael Bisping, Georges St-Pierre, Jon Jones, Daniel Cormier, Ronda Rousey and not to forget the two-division champion from Ireland and global superstar Conor McGregor who has broken PPV records in the UFC and boxed Floyd Mayweather in 2017 making it the second biggest grossing boxing event in history of the sport.

Back in 2017, UFC signed a TV deal with ESPN which is worth around $1.5 Billion which puts it miles ahead of its competitors. With a TV deal and expansion in Australia, Asia, Europe the UFC is truly a global MMA organisation.

UFC celebrated its 25th anniversary at UFC Fight Night 139 which took place in Denver. This is also the city where the first ever UFC event took place. The card was headlined by ‘Korean Zombie’ Chan Sung Jung and Yair Rodriguez. The fight ended with Rodriguez knocking out Korean Zombie in the final round with just 1-second remaining on the clock. This was one of the best knockouts of 2018 and a true tribute to the 25th anniversary of the UFC.

OCTO: The Disputed Origin Story of the UFC Octagon

THE LION’S DEN: The Story of the First Mixed Martial Arts Team

ULTIMATE ACCESSORY: The Story of the UFC Championship Belt

BLACKOUT: The Story of the Political Crusade to Keep UFC Off TV

JUDGEMENT DAY: The Story of the UFC Getting Run Out of Town