Watch: A look at all the ‘spinning sh*t’ that Ryan Hall threw against Darren Elkins 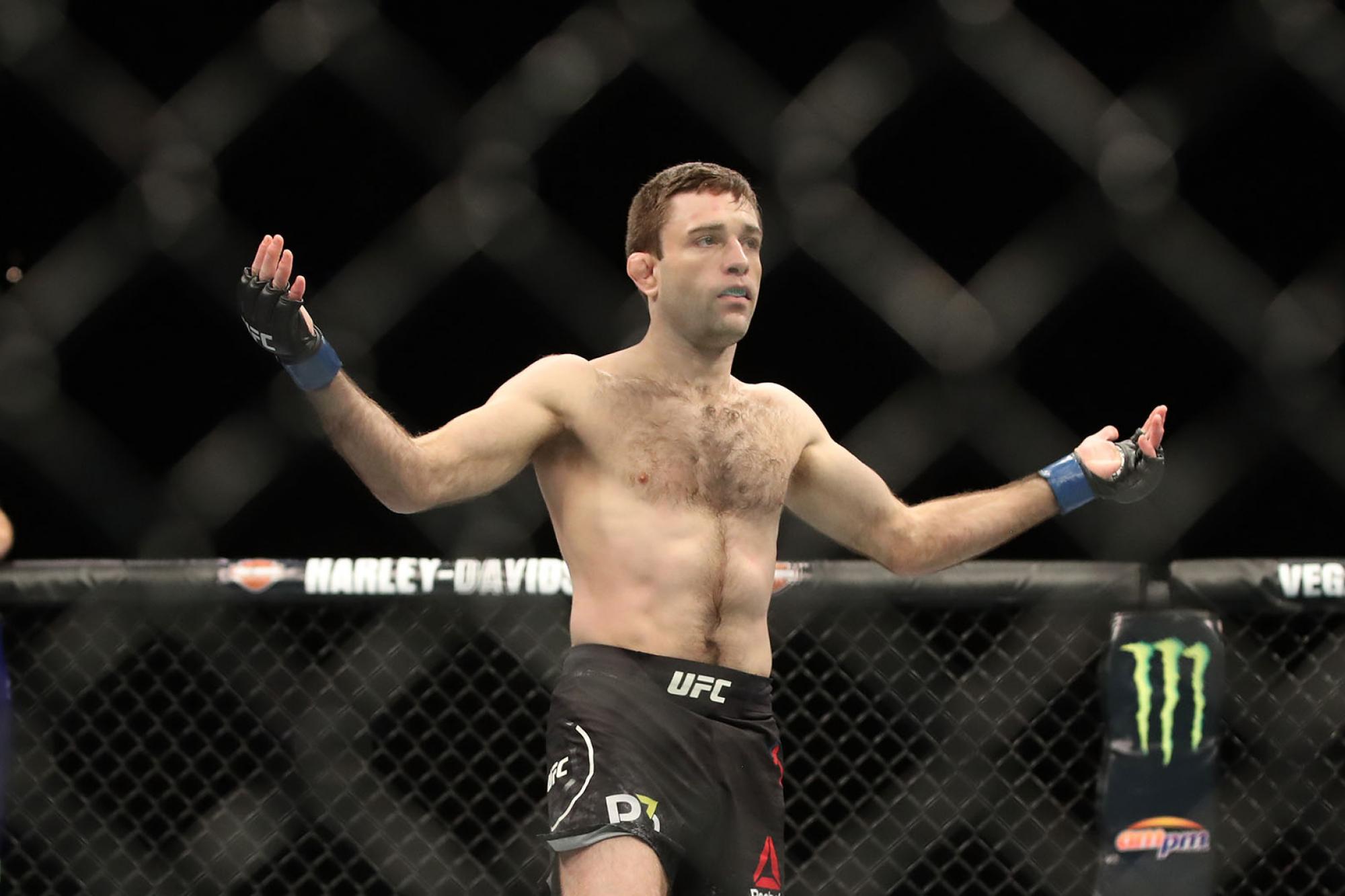 MMA veteran yet UFC rookie Ryan Hall has always been considered a  crafty grappler. While his grappling credentials are well renowned and extremely admired and well respected around not just the MMA circuit but also in the entire combat sports and fighting community. When the famous ‘spinning sh*t’ comes to mind, Hall is famous for doing spinning Iminari Rolls while grappling. However, in his most recent fight against Darren Elkins he also threw spinning sh*t when it came to standing up and fighting while exchanging strikes.

Hall defeated Elkins by putting in a rather dominant performance at UFC Fight Night: de Randamie vs. Ladd. He won the fight via unanimous decision and thus improved his professional fighting record to 8-1.

Against Elkins, Hall not only produced his trademark Iminari rolls but instead also attempted and in fact even managed to successfully land spinning heel kicks. 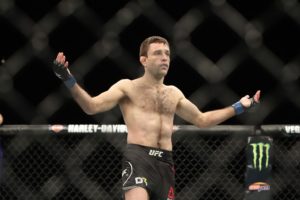 A Twitter user by the name of “Keep it Saucy MMA” recently created and released a small GIF video of Hall landing the brilliant and absolutely amazing ‘spinning sh*t’ on Elkins.

You can watch the GIF down below:

Dearest Friends & Foes…
Let us all take a moment to appreciate
The Wizard of Weird,
The Immaculate Iminari Roller,
The Master of the 50/50.
Ryan Hall.#UFCSacramento pic.twitter.com/oCThwBLQoI