Watch: A victorious Ian Heinisch with a message of redemption 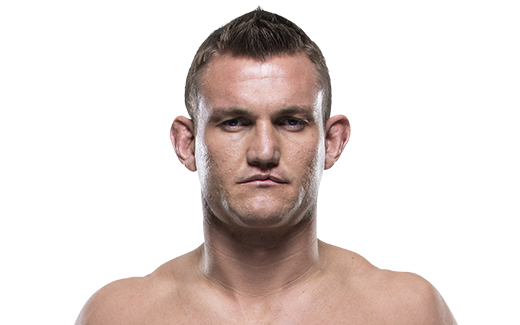 One of the upcoming top UFC middleweight prospects Ian Heinisch has lately been making his name inside the UFC octagon. Last Night, at UFC Fight Night: dos Anjos vs. Lee, Heinisch overcame adversity early in the first round to later win his fight against Antonio Carlos Junior via unanimous decision. He later gave a victorious message of redemption. 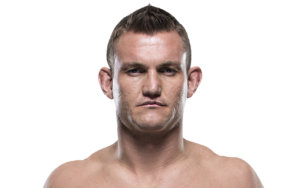 Heinisch revealed that he is happy because he is doing the thing that he loves, i.e. fighting and was also happy that the UFC is taking good care of him. Here’s what he had to say:

I’m no stranger to adversity. I was just having fun and I have been in situations where there is no one to stop you and it is not fair and just getting to do something that I love, the UFC taking such good care of me, me redeeming my life, and God just saving me and just giving this message of hope to people that, that is the message that I want to give and it is all surreal.

Previous articleRDA describes his game plan against Kevin Lee as the rounds went on
Next articleUFC: ‘Suga’ Rashad Evans to be inducted into the UFC Hall of Fame