Watch: After Ben Askren KO, Gamebred wants to get p-p-p-paid! 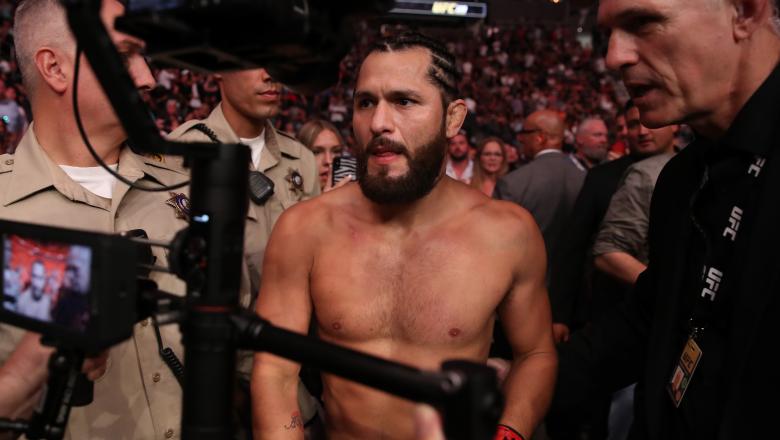 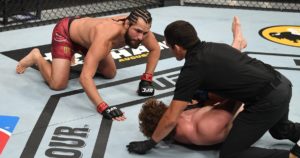 However after 16 years in the sport and 50-odd professional fights later, Jorge Masvidal now wants to get paid. He is riding on two back to back brutal knockout streaks. Speaking on Ariel Helwani’s MMA Show, he said he needs a lot more money to fight.

“I need more money, I need a lot more money…….What the f***,” He said. “All these years and I am still putting up amazing fights for you people, my body has been the same since the USADA started testing,”

“I am like a f****** relique in this B**ch, You know what I am saying…….Enjoy the fastest KO in the world….You are welcome MMA community,” Masvidal concluded.