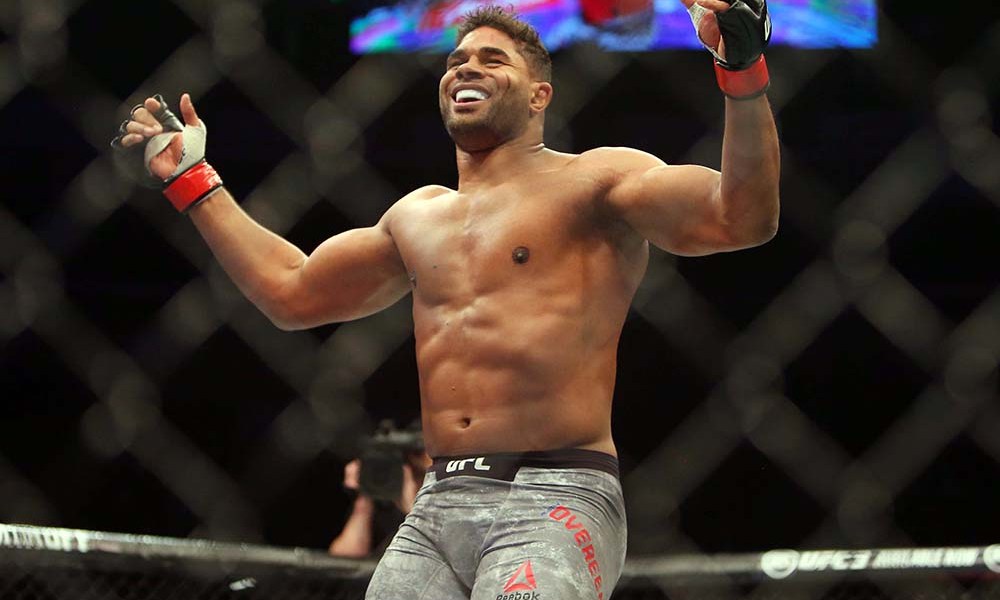 Alistair Overeem faced Alexey Oleinik at UFC Fight Night 149 in Saint Petersburg. While the fight was one that was definitely thought to be a near thing, Overeem proved to be more than successful to take on Oleinik, and he was able to knock him out. However, there was one opponent he was supposed to face before… and that’s who he wants to face next.

The original fight for UFC Fight Night 149 was supposed to be between Alistair Overeem vs Alexander Volkov. However, due to issues, Volkov had to withdraw from the fight. It seems that Overeem is not content with the way that things played out, and he wants to face Alexander Volkov next.

When asked in a backstage interview about the Volkov fight, he was excited.

“Definitely, it’s a fight that I’d still like to have. I challenged him but that fight did not materialise tonight. But, let’s go! Let’s do it again! I’m still very geared for that fight.”

The fight between Alexander Volkov and Alistair Overeem might be extremely interesting to see if it ends up happening. Given that Volkov was undefeated in the UFC until he faced Derek Lewis, and he will look to get back into things soon.

Who better to do it against that Alistair Overeem?

Previous articleRoxanne Modafferi playfully calls out Cris Cyborg; Cyborg responds
Next articleKhabib Nurmagomedov on Dustin Poirier: I like him but I must maul him! (Video)