Watch: Analysis of the punch from Francis Ngannou that ended the Cain Velasquez fight 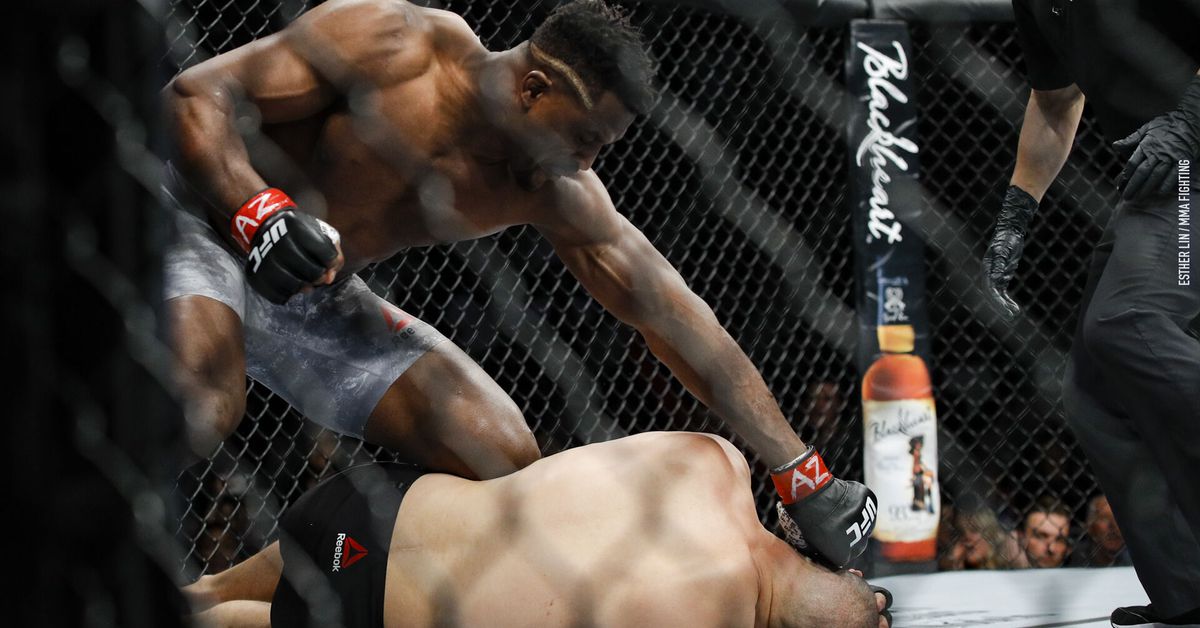 Coming off of over 2-years layoff former UFC heavyweight champion Cain Velasquez got knocked out within 26-seconds of the first round in his fight against Francis Ngannou at the Talking Stick Resort Arena in Phoenix, Arizona.

Cain Velasquez back in the Octagon after 2 and a half years. He last fought against Travis Browne where he won via TKO. Ngannou was coming off of a TKO win against Curtis Blaydes.

It was a right-hand uppercut that dropped Cain after which his knee buckled and gave up and then Francis Ngannou finished it up with a flurry of punches until the referee stepped in. 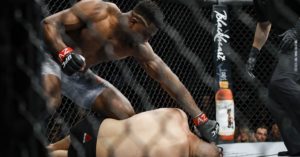 When we look at the fight, you see Cain and Ngannou come at each other and Cain started giving Ngannou space, and Ngannou started pressing Cain back and especially Cain started throwing those high kicks which was extremely unusual considering the height difference and the distance which the Cameroonian likes to keep between his opponent.

So Cain started throwing naked switch high kicks and they are all falling short which was expected. Missing those high kicks and giving Ngannou those openings can be very detrimental. It was expected that Cain would come out more aggressive and throw some punches at Ngannou and then switch to the single leg right away and work with it.

By this point, Cain started scaling the cage to the point where he got into a very scary position to be against Ngannou. Then the final exchange happened and Cain is moving to the right and Ngannou engages him with a long left hook to which Cain reacts and attempts for a takedown opening himself to the devastating uppercut.

Whoa. That was quick.

Watch the full analysis below: