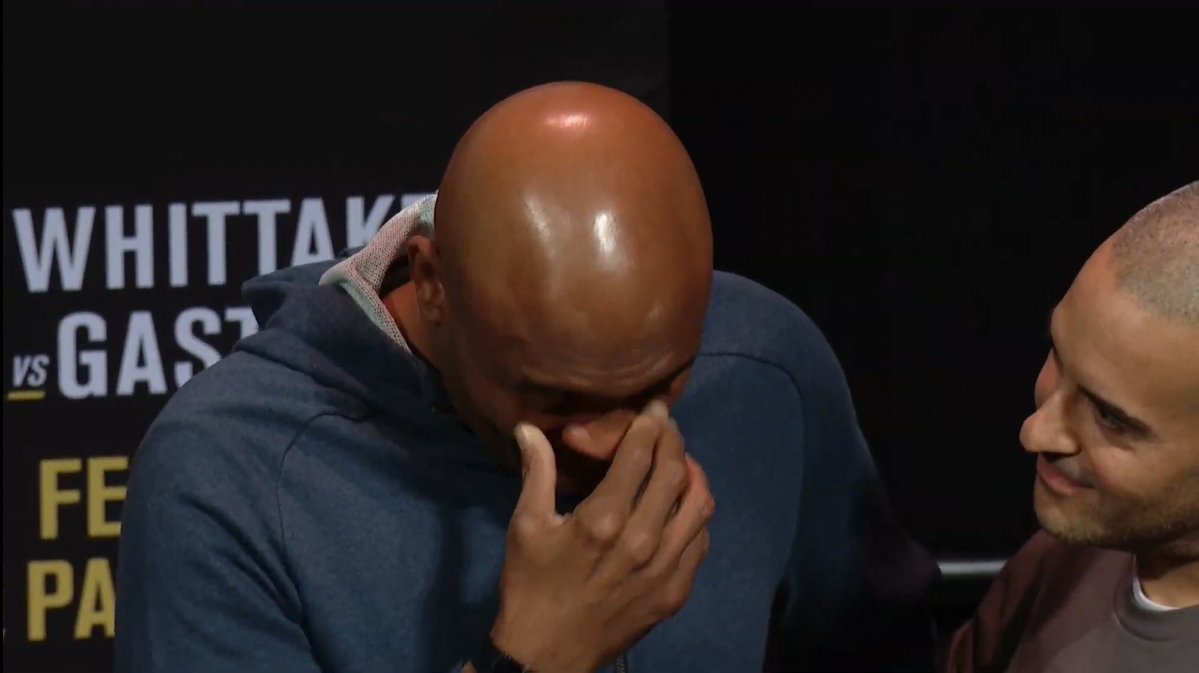 This is a classic fight which Israel is favourite to win and many fans have dubbed it as the passing of the torch. Both fighters have a very similar striking game and the style-bender has already assured fans around the world that he will respectfully end the spider’s career. 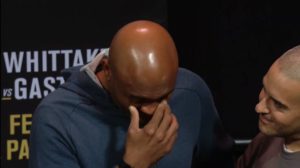 At the ceremonial weigh-ins after the face off. both fighters were extremely emotional. Silva especially took his time to respond to John Anik’s query. The Australian crowd cheered for emotional Silva and encouraged him.

Legend @SpiderAnderson was emotional after weighing in at #UFC234 pic.twitter.com/8Upip5INB7

“Thank you, guys, thank you,” Silva said. “I work my entire life for this sport and I try to do my best, and I need to say thank you God for giving one more time the opportunity to give great show for you guys. Thank you so much Australia, thank you Dana [White], thank you. Thank you, guys.”

After Silva was done with Jon Anik, even Israel was struggling to keep it together and he got emotional.

“I’m a fan of this man,” he added. “But just because I’m a fan doesn’t mean you can’t catch these hands, and elbow, and feet, and knee. Tomorrow we’re going to throw everything in the cage. We’re gonna have fun, alright? I’ll send him off in a nice way.“

What do you guys think about this fight? Who do you think will emerge superior on fight night?