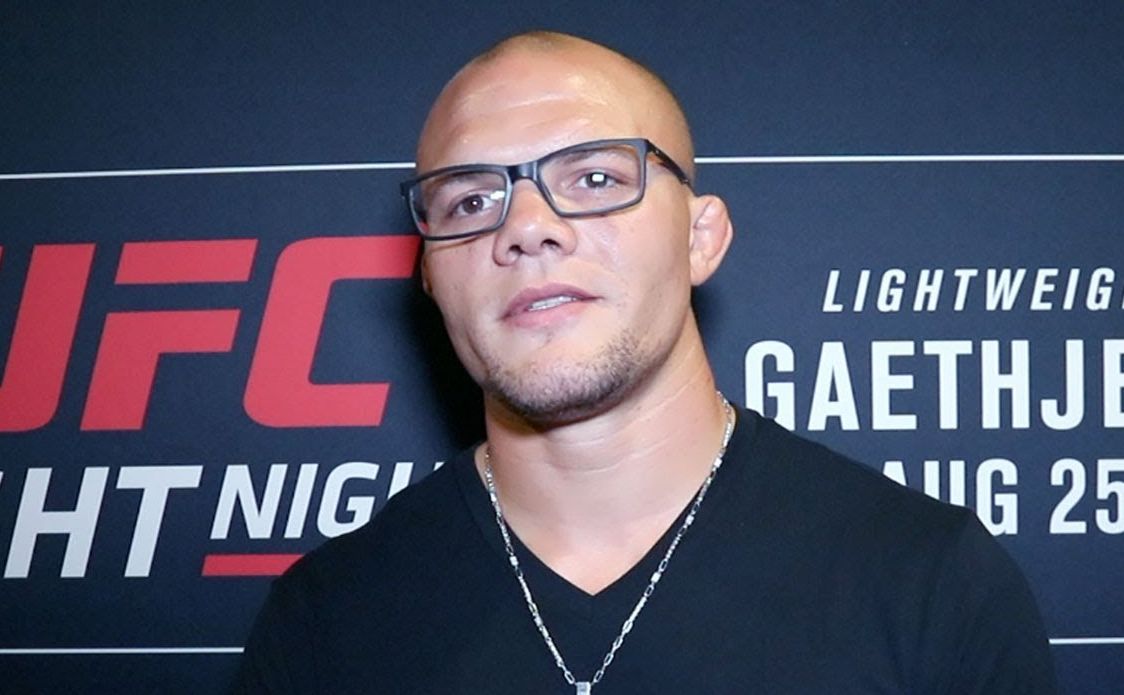 UFC 239 is all set to take place tomorrow at the T-Mobile Arena in Las Vegas with the main card completely filled with exciting fights from top to bottom. 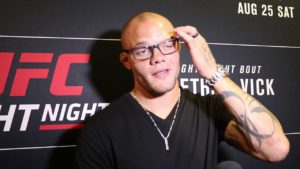 In the main card, UFC newcomer Ben Askren is all set to fight Jorge Masvidal in his second fight under the promotion and according to Smith anyone can win this fight and it all depends on the gameplan of either fighter. If Askren is able to take down Masvidal in the fight then it is very much possible that he can win this fight, as fans have seen from his fight against Robbie Lawler where he was really able to survive the early onslaught by Lawler and there aren’t many fighters in the division that hit harder than Lawler and for Masvidal the key to victory will be to take out Askren as early as possible.

As for the co-main event goes, according to Smith if Amanda Nunes gets past Holly Holm, there will be no argument on Nunes being the greatest fighter (man or women) to ever step foot inside the Octagon. This fight is also a 50-50 affair for Smith as he believes that even though Nunes has the power to take out her opponent, Holly is equally an excellent fighter with a solid boxing base and tremendous footwork and is equally as dangerous as Smith pointed out that Holm could kick her opponent in the head while clinching. It’s that characters which make her such a phenomenal fighter.

He then gave his take on the main event of the fight which features UFC light heavyweight Jon Jones, who defends his title against Thiago Santos. According to Smith who fought Jones earlier this year in March, Santos can’t really beat Jones in the first attempt and he will fall sort like every other fighter that has faced him before.

“I said the same s— going into it,” Smith said. “It is not that simple. Now that I have 25 minutes of data on Jon Jones it totally looks different the second time around, but you are right; it is different. [Jones] is very different. There is no way of knowing that or training for that until you are in there with him. That’s the thing. I don’t want to just outright say it, but it is going to be hard to beat Jon Jones the first time for anybody, it really is. Unless you catch him, he’s going to be hard to beat on the first time. Thiago could catch anybody though, that dude is dangerous, he’s explosive [and] he could hurt anybody. I just don’t see him getting close enough to Jon to do it.”

Watch: Catch all the highlights of the UFC Hall of Fame 2019!

Previous articleWatch: Catch all the highlights of the UFC Hall of Fame 2019!
Next articleUFC 239 ‘Jones vs. Santos’ – Play by Play Updates & LIVE Results