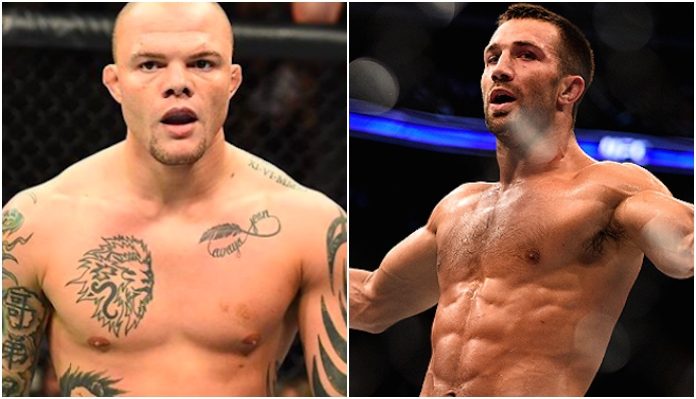 Smith went off at the former champion at the UFC press conference at the State Farm Arena in Atlanta, Georgia. He called Rockhold a ‘f—king piece of sh-t’ and said that he would drill a hole in his head. 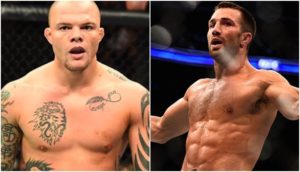 Now since that interview, Luke Rockhold has moved up to the light heavyweight division and Smith has finally let his words go lose at the press conference.

Anthony Smith is all set to fight Alexander Gustafsson at UFC Fight Night in Stockholm on 1st June 2019.