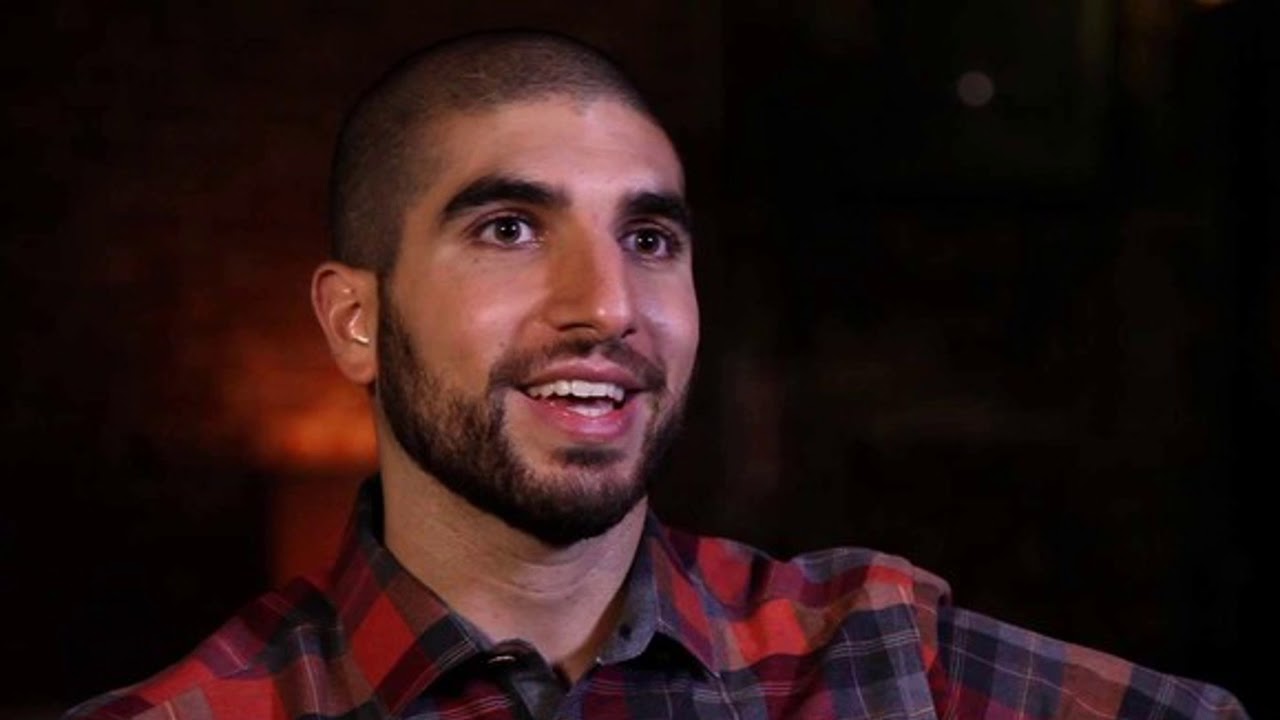 The former UFC women’s featherweight champion Cris Cyborg has been desperately longing and asking the UFC for a title rematch against Amanda Nunes. However, the UFC and Dana White’s official stand on it is that Cyborg does not want the rematch. Noted combat sports journalist Ariel Helwani of ESPN has now made an impassioned speech or rant in favour and support of Cyborg getting her rematch. 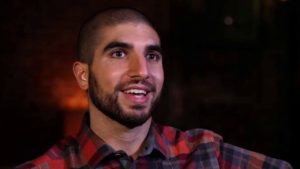 Helwani on his show on ESPN went on a rant that the UFC probably is maintaining such a stance because Cyborg isn’t ready to accept the fight with the contract that they are offering her. Helwani further went on to say that she deserves better. Here’s what he had to say:

After winning the fight, there she is walking around “Cyborg-Nunes 2, January 2020”. That seems to be a sign that she wants a rematch, but yet the narrative once again from Dana White and the brass is that she doesn’t want the rematch. That she doesn’t want tough fights. That she doesn’t want to stick around. What? What is this? When are we going to start promoting Cris Cyborg the right way, one of the greatest female fighters of all time. An absolute beast in the cage, and an absolute sweetheart out of it. Doing charitable work in Uganda, going to visit children’s hospitals in brazil. This is the kind of person you want on your roster.

I’m usually all for promoter vs. fighter, but this Cyborg drama has reached an uncomfortable point.