Watch: Artem Lobov confirms that Pauli Malignaggi fight is next after Jason Knight at BKFC 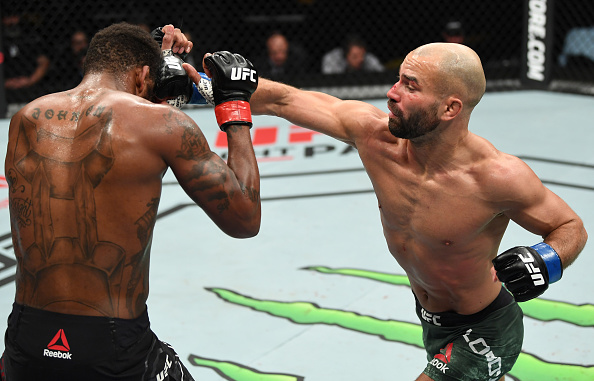 Artem Lobov recently signed with Bare Knuckle FC, where he was allowed to sign with other companies. However, Lobov has not signed with any other companies and has signed a multi-fight contract with the company. He revealed that he is hoping to fight in an MMA promotion as well, but has two fights to look forward to at the moment.

Lobov is currently set to fight Jason Knight in his debut fight, but there was another name he mentioned during the show which caught Ariel Helwani’s attention.

“I’m fighting Paulie regardless. It’s happening, I’m fighting him. I’m going to destroy Jason Knight and the fight with Paulie is happening.”

Malignaggi signed with Bare Knuckled FC after retiring from Boxing earlier. Malignaggi and Conor McGregor were in the same camp ahead of McGregor’s fight with Floyd ‘Money’ Mayweather. However, there were differences of opinions and there were videos leaked of McGregor knocking Malignaggi down.

Lobov and McGregor are friends, and he plans to use the fight against Paulie Malignaggi to punish him for what he considers to be problematic behaviour.