Watch: Artem Lobov criticizes referee for not letting him work in the clinch 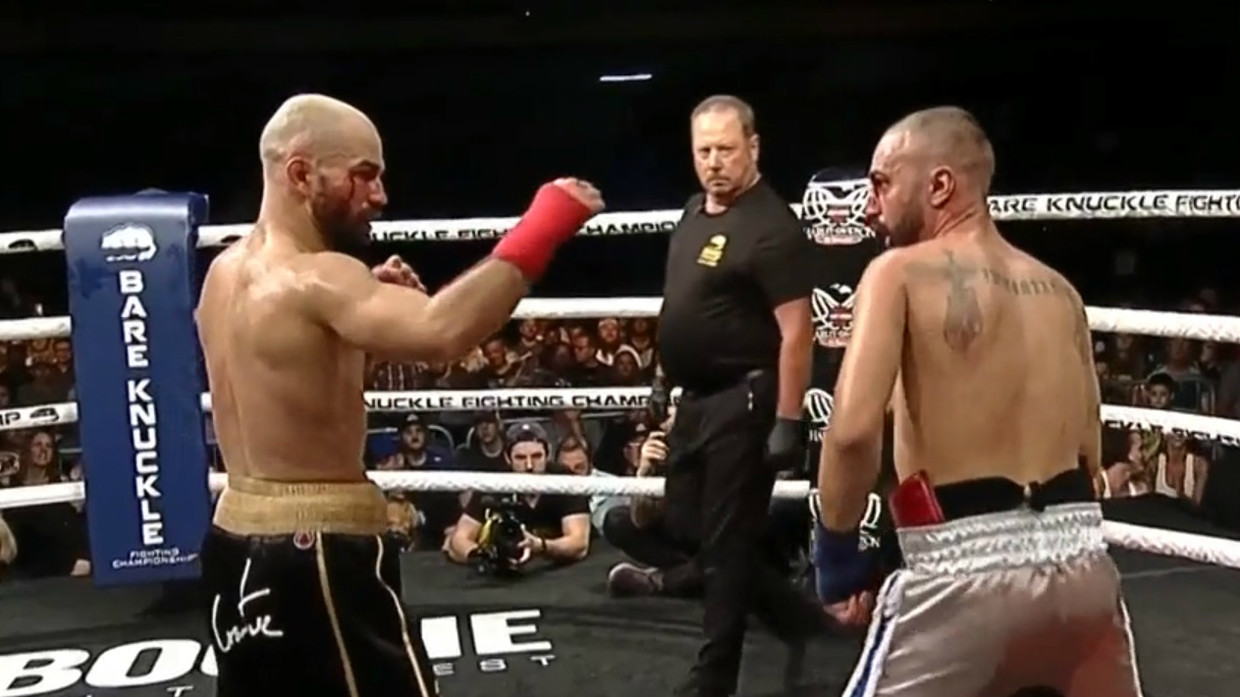 Artem Lobov did the unthinkable as he defeated former two-time world champion Paulie Malignaggi at the BKFC 6 event which took place at the Florida State Fairgrounds Entertainment Hall in Tampa, Fla.

He said that he wasn’t going to mess around with a pro boxer like Paulie and trade with him, instead clinch was the most important part of his strategy.

Wondering why @RusHammerMMA didn't use the clinch more against Paulie Malignaggi at #BKFC6? Well, you can blame the referee for that…

“The clinch is the huge part of my gameplan; I don’t want to (expletive) mess around with a pro boxer,” Lobov said at the post-fight press conference. “That’s his game, so even if I felt I was better than him, it would be stupid of me to just exchange there with him.”