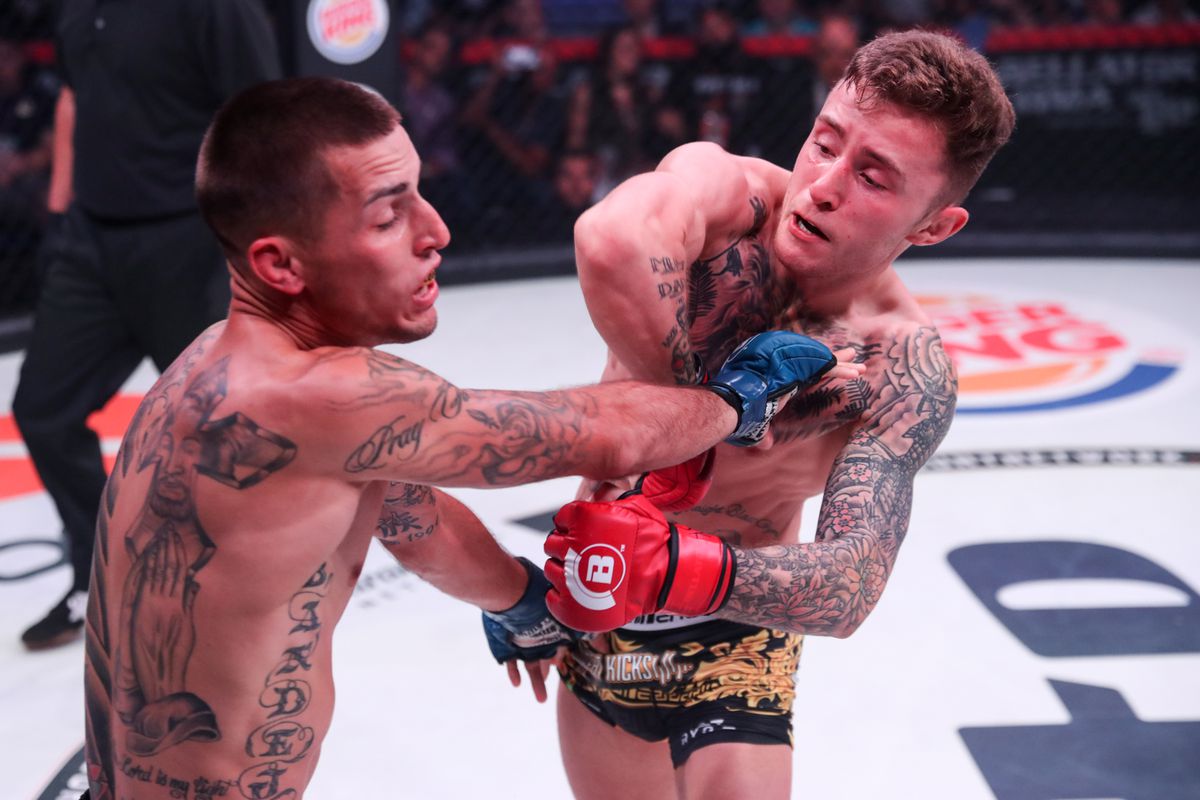 Bellator star, and winner of Bellator Dublin main event, James Gallagher had a good weekend. He managed to take out his opponent of Bellator 217, Steven Graham, quite easily, taking him out and picking up another win to add to his already impressive record. James Gallagher was recently in an interview, where he confessed about what finally humbled him in the world of MMA.

“You need to be humble, that there will make you humble. No it won’t. That won’t humble me. When I go out there in front of my home crowd and see them people get behind me like that. And when I go out and hear them, that support, that love that they give me, that humbles me. I’m f***ing so grateful, I’m absolutely blown away. I’ve never been blown away like this in my life, and I’m humbled. I’m finally humbled.”

It was clear to see how touched he had been by the support he received in his fight at Bellator 217. Now that he has picked up a win, he will look to get a couple more before heading for a prospective title shot.

.@StrabanimalMMA says he was “finally humbled” in his MMA career and it wasn’t by his only pro loss. #Bellator217