Watch: Billy Joe Saunders posts video on how to hit ‘annoying’ women at home, gets suspended 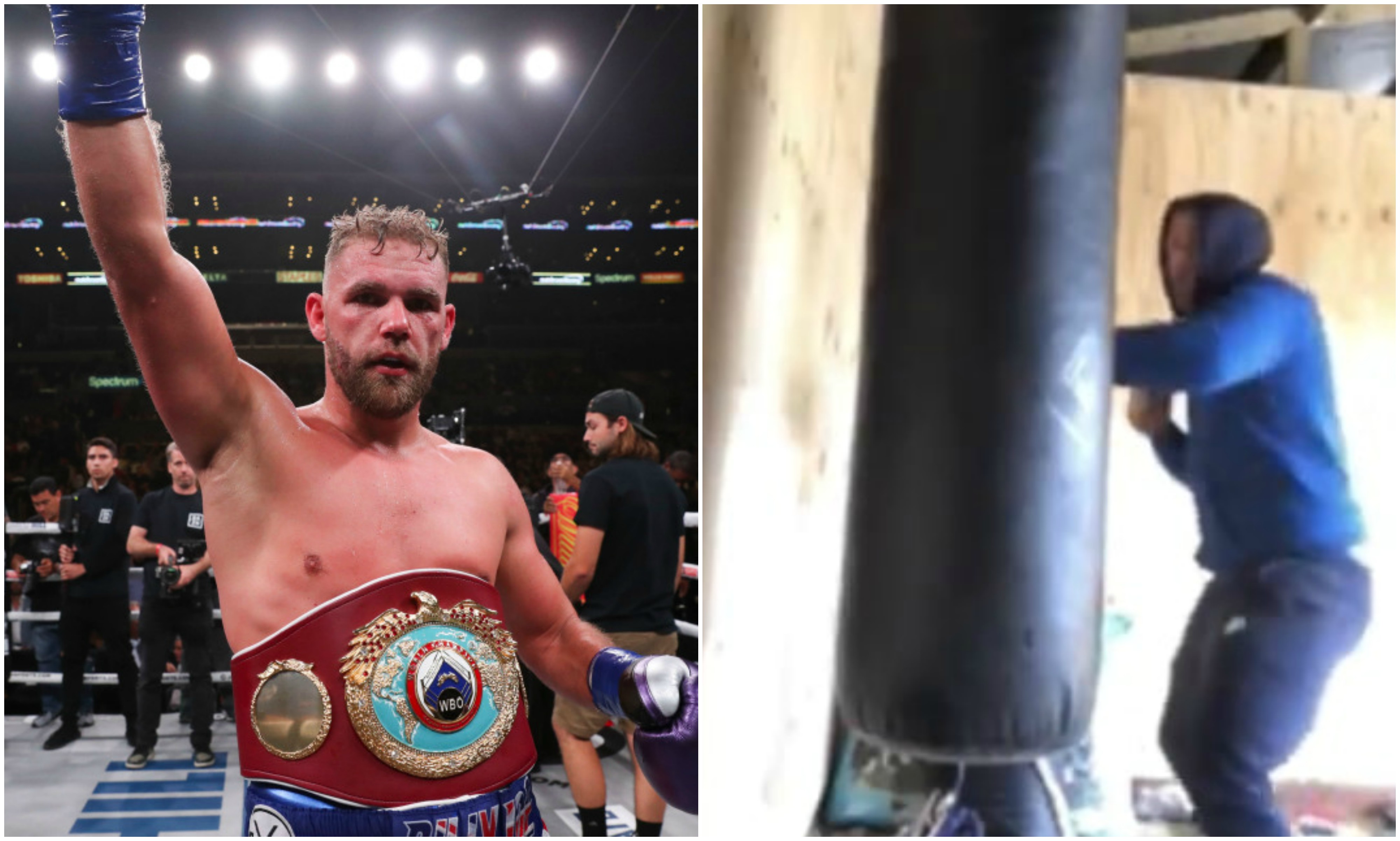 The coronavirus outbreak has out the entire world to a grinding halt. Sporting events have been cancelled and outdoor activities have been limited. In many places, strict lockdowns have been imposed. Under such circumstances, people have to been forced to stay at home even if it’s annoying to many.

Billy Joe Saunders posted a video where he taught his followers how to pull a right and a left hook that if their female partners are talking too much and it’s gets annoying after a few days.

“your old woman is giving you mouth, if she’s coming at you, spitting a bit of venom in your face.” Billy said in the video.

The video has since been deleted and Billy Joe Saunders has apologized for making the video. He then pledged to donate £25,000 to domestic abuse charities. He also insisted that his sense of humor is not everyone’s cup of tea.

“First of all, I’ve apologized on social media and I just want to say sorry again for everyone I’ve offended,” Saunders said on his recent appearance on talkSport.

“I looked at it as a bit of a joke at first – I obviously wasn’t thinking right – but looking back at it now I can clearly see the destruction it has caused among the women suffering from domestic violence.

“It was a silly mistake but I didn’t intentionally mean to cause harm to anyone and I certainly wouldn’t promote domestic violence.”

“My sense of humor is not everyone’s cup of tea.

“I can only take it back and apologize for it; I’ve spoken to my manager and among other things I will be donating £25,000 to support domestic violence charities.

“It is clearly a silly thing to do and I can’t take it back.” Billy Joe concluded. (H/T – talkSport)

Following Billy Joe’s remarks, the British Board of Boxing Control decided to suspend his boxing license.

“Having considered comments made by Billy Joe Saunders on social media, [it has] suspended his boxer’s license pending a hearing under the board’s misconduct regulation, at a time and venue to be confirmed as soon as possible“. BBBofC said in a statement.