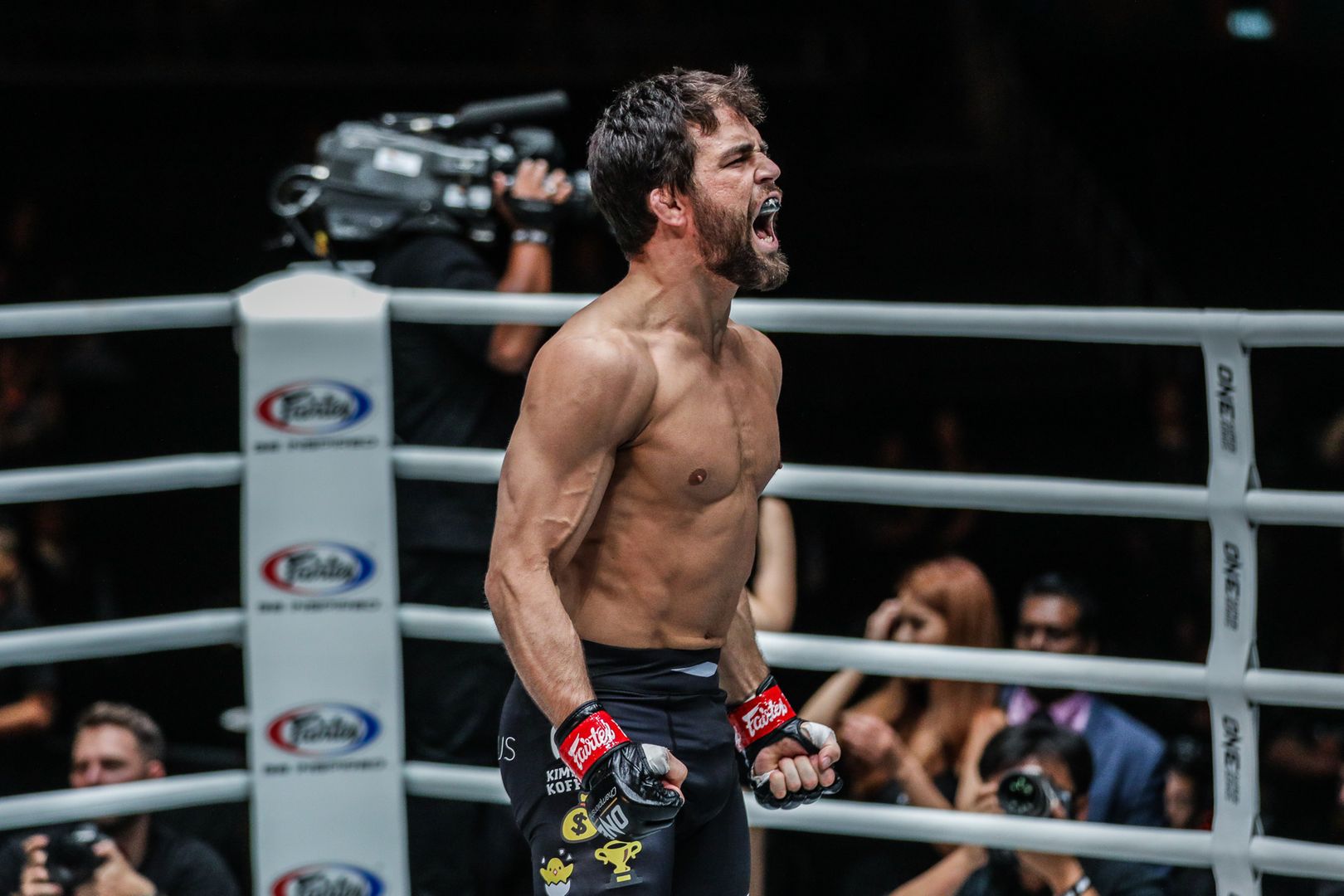 BJJ ace Garry Tonon has been taking the world of MMA by storm as soon as he debuted about a year ago. While Tonon had been dominating the BJJ community for a long time, he has now started dominating professional MMA fighters as well under the banner of ONE Championship. In his recent fight at ONE Championship: Enter the Dragon against Yoshiki Nakahara, Tonon again won the fight in spectacular fashion via a first round submission.

Tonon submitted his opponent in the first minute of the fight itself after taking him down and locking in a nasty heel hook submission. 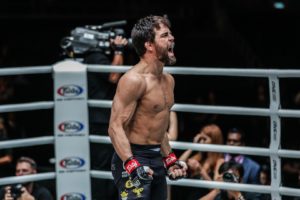 The BJJ wizard now holds a professional MMA and ONE Championship record of 5-0.

You can watch his spectacular victory down below:

Garry Tonon moves to 5-0 in ONE Championship with a superb heel hook submission of Yoshiki Nakahara in the very first round! @Garry_Tonon #WeAreONE #EnterTheDragon #Singapore #MartialArts pic.twitter.com/271lA3EcKB