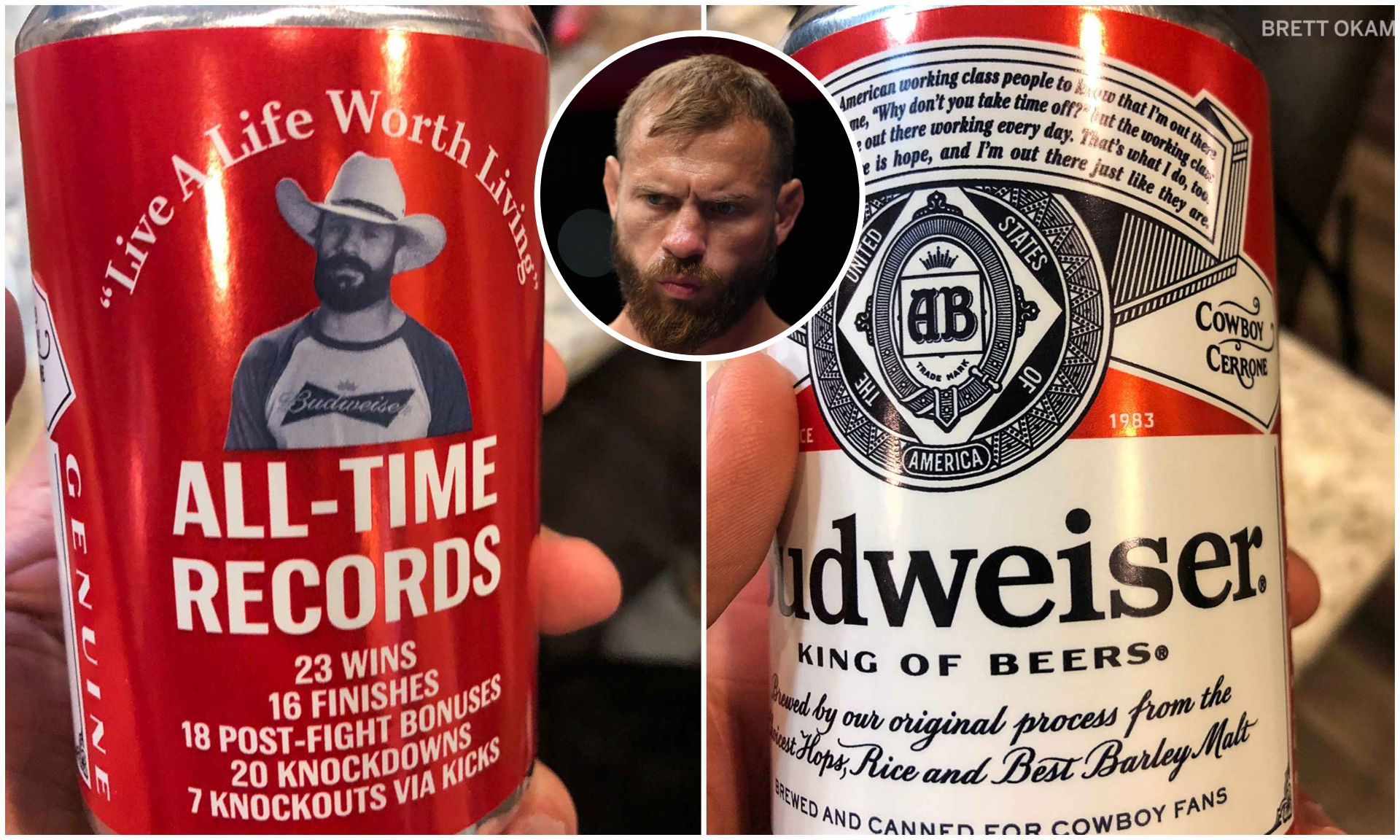 Former featherweight and lightweight UFC champion Conor McGregor is set to fight Donald ‘Cowboy’ Cerrone at UFC 246 which will take place at the T-Mobile Arena in Las Vegas, Nevada.

The hype around this fight is extremely high as it is for every McGregor fight. It’s going to be one of the highest-selling fights of the year and advertisers and sponsors couldn’t be more happy by the return of the Irishmen. 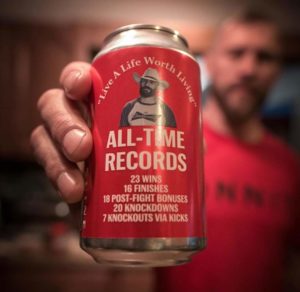 Not only McGregor but even Cowboy Cerrone is banking big from his sponsors ahead of the big fight. Budweiser which is one of the highest-selling beer brands in the United States is also a sponsor for Donald Cerrone and they have released special edition cans with the Cowboy’s name and face printed on it.

Brett Okamoto of ESPN got hold of these cans with cans and revealed that Budweiser will sell these all around in Las Vegas during fight week.

“So check this outttt. Budweiser ( @budweiserusa ) made a special Cowboy Can for Cerrone ( @Cowboycerrone ) that will be sold all week in Las Vegas. We got it on camera for a video that will be released this week. Your move proper 12 ( @TheNotoriousMMA, @ProperWhiskey ).” Okamoto posted on his Instagram account.

“I want all of the blue collar American working class people to know that I’m out there fighting for them,” printed on the cans.