Watch: Cain Velasquez does the unbelievable yet again inside the pro wrestling ring 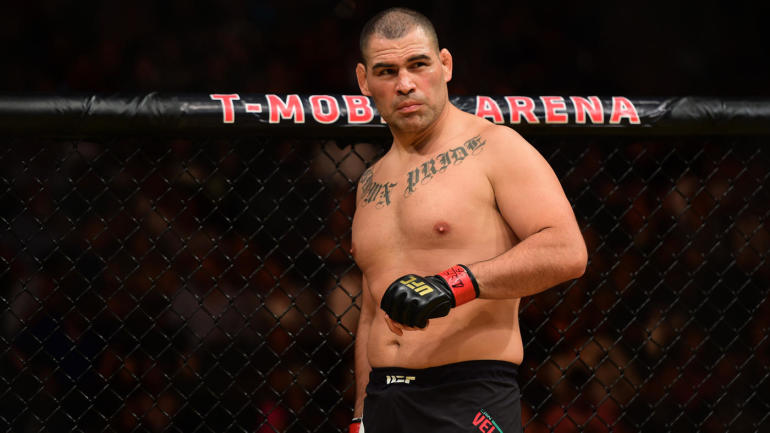 It should be noted that while Velasquez is still officially under contract for the UFC, at 37 years of age and plenty of injuries bogging down his MMA career he might be in a semi-retired state. Thus, that may be one of the major reasons why he has been focusing on having a professional wrestling career. 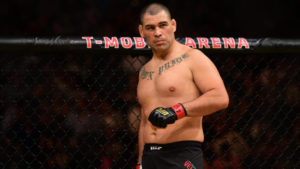 The former UFC heavyweight champion was expected to be really slow and lackluster in the ring. However, much to everyone’s shock Velasquez has since awed the fans with plenty of athletic flicks and other pro wrestling, typical lucha libre-esque moves.

You can check out his high flying skilfull moves down below: