Watch: Cain Velasquez will blow your mind with his moves on his pro wrestling debut! 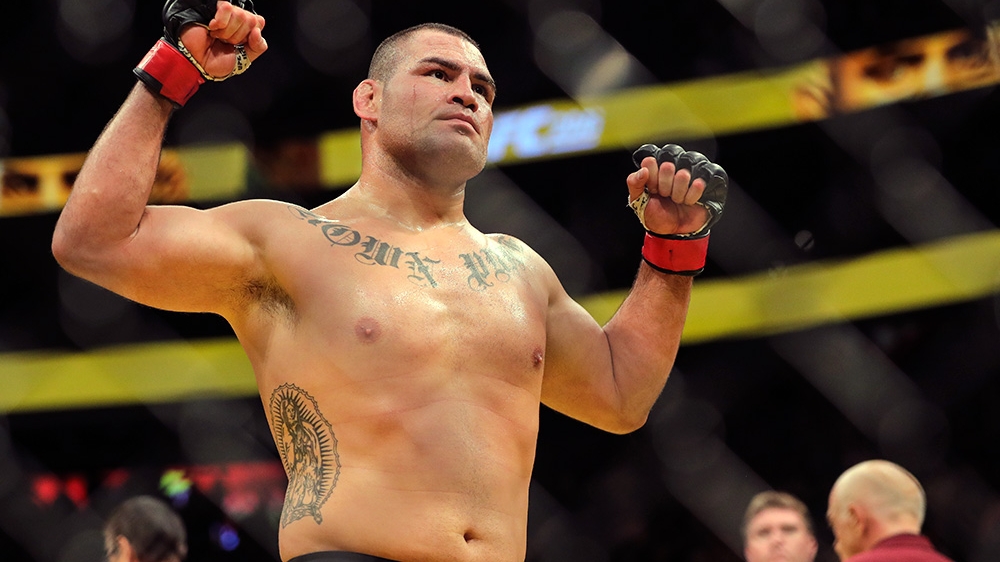 Former UFC heavyweight champion Cain Velasquez recently made his pro wrestling debut at TripleMania XXVII in Mexico City on 3rd August at the Arena Ciudad. Velasquez signed with Mexican pro wrestling organisation AAA. While many people did not expect the injury prone heavyweight to fare too well inside the squadered circular ring  of professional wrestling, Velasquez instead proved everyone wrong and shocked and amazed the world with his superb and scintiallting professional wrestling moves.

It should be noted that while Velasquez is still officially under contract for the UFC, at 37 years of age and plenty of injuries bogging down his MMA career he might be in a semi retired state. Thus, that maybe one of the major reasons why he has been focusing on having a professional wrestling career.

The former UFC heavyweight champion was expected to be really slow and lacklustre in the ring. However, much to everyone’s shock Velasquez awed the fans present in the arena with plenty of athletic flicks and other pro wrestling, typical lucha libre-esque moves. 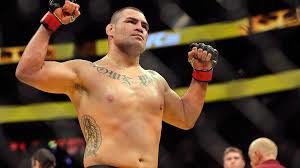 Below are a few brief clips of Velasquez’s in ring skills:

Previous articleWatch: Seems like GSP is really retired
Next articlePhotos: The cut Colby Covington hid from the commission before the fight