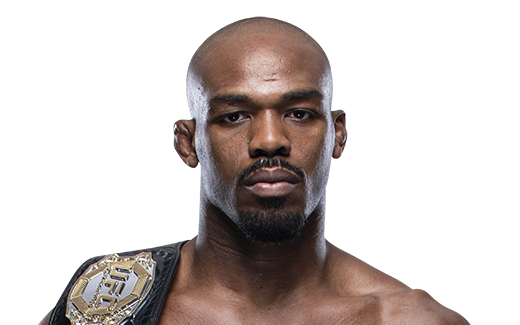 UFC light heavyweight champion Jon Jones is without a doubt the most dominating champion in the history of UFC. Standing at 6’4″ tall, the 32-year old champion from Rochester has compiled a record of 24-1 inside the Octagon, with his sole loss coming to Matt Hamilton back in 2009 where he was disqualified because of illegal elbows. 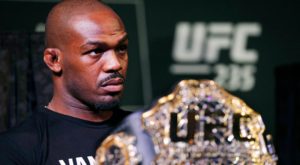 “It’s still the rule,” Chael Sonnen said. “They never needed to share with us in the first place why they made that rule. That was their biggest mistake. Make the rule and move on. Instead, they shared [it] with us, which of course then made themselves look like fools. Either way, the rule got written down and the athletes agreed to abide by the rules. So when Jon did throw those elbows and they absolutely went into the back of the head of Matt Hamill, they were completely illegal.

“In addition to that just being the way it is, you then are left with referee’s discretion where the referee can decide ‘well yeah it landed in an illegal spot but that was because Hamill was moving. Hamill moved into it, it wasn’t Jon’s fault’ or vice versa. But either way, it is a decision made game time, meaning on the fly in the moment and then you have to live with it.”