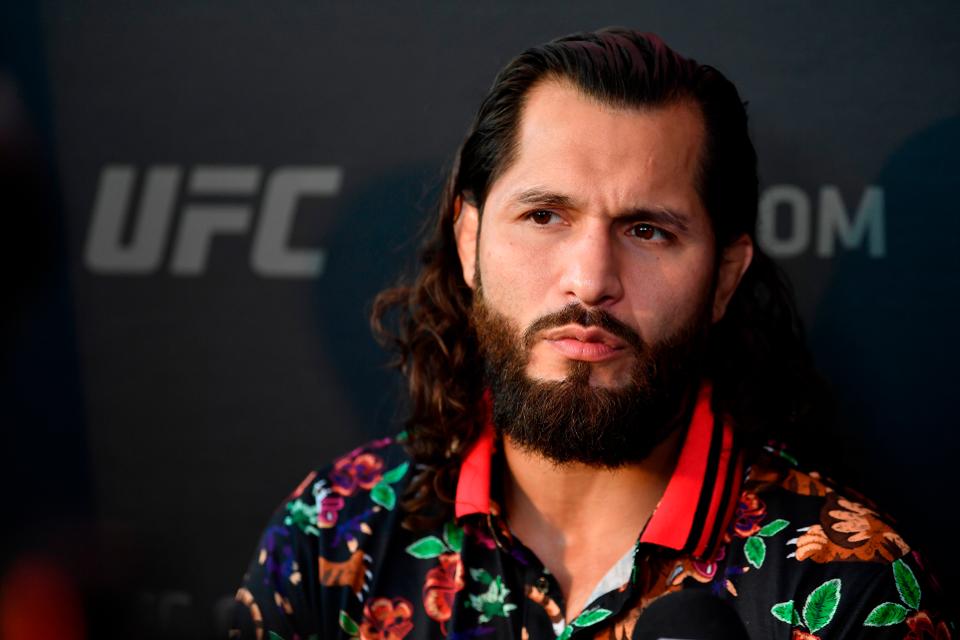 Jorge Masvidal has turned out to be the ultimate – but lovable – antihero in the UFC from the past few months. Even his fight with Nate Diaz will be for the one-of-its-kind BMF belt. However, media mogul Chael Sonnen remembers an incident where he thought that a fight between Masvidal and Nate’s older brother Nick was the one to make.

On an episode of Ariel and The Bad Guy, Sonnen takes us way back in time to Masvidal’s 12th professional fight back in 2006. In a fight under the Bodog banner, Masvidal was supposed to fight veteran Steve Berger. During the fight, he did something that caught Chael’s attention.

“First time I saw Masvidal, we were in Russia. He was walking to the ring and was only a 21 year old kid. Steve Berger, who was a UFC veteran, was waiting in the ring for him. Masvidal comes up and while he was getting greased, he began yelling at Berger. This was unseen in the sport at that time”, narrated Sonnen.

Diaz vs Masvidal was always meant to happen… Which Diaz though?

“They start fighting and Masvidal is on top of him. He stops the ground and pound and looks up. At this point he has a full conversation where he asks out the ring card girl. She accepts and he goes on to further the discussion on what the date would be like,”  Masvidal added.

Sonnen, being the visionary he is, immediately called for a fight between Masvidal and Nate Diaz.

“That guy and Nick Diaz have got be matched up”, thought Sonnen. “This was before Nate had come to the ultimate fighter. It was before Nate was even a thing. This was just the two roughest guys in the sport. It was heel vs heel. It was gangster vs gangster. And now we’ve got it, except it’s his little brother.”

Nate Diaz made his return to the Octagon after a three year long hiatus against Anthony Pettis. After the win he called out Jorge Masvidal in a fight to determine who is the biggest gangster in the UFC.

The fight got the nod of UFC President Dana White fairly quickly and the two will now square off in the main event of UFC 244 at MSG, New York on Nov.2.

Previous articleHere’s what led to the beginning of Covington vs Masvidal beef !
Next articleJustin Gaethje: Cowboy is going to sleep for calling me Homer Simpson