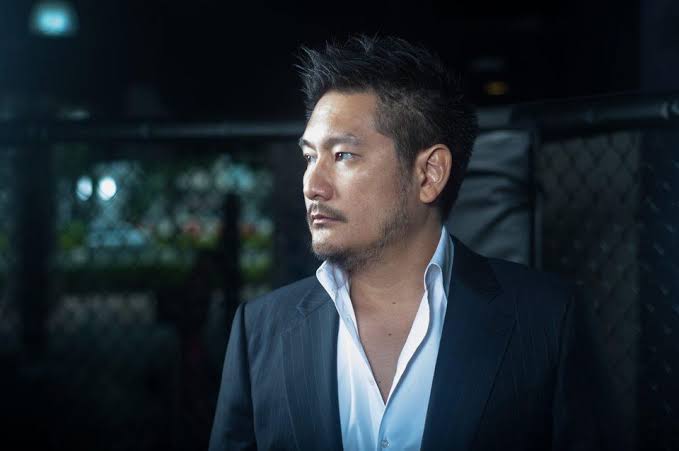 The Ultimate Fighter Championship (UFC) has always been the cream of the crop when it comes to the sport of MMA. That might as well be true, however gone are the days when talent was only limited upto the UFC as organizations like ONE FC are stepping up their game.

The Asian powerhouse is certainly making waves in the MMA community. With people claiming it already has a higher level of striking than the UFC, thanks to Muay Thai pedigree of fighters from Asia, now along with the likes of Demetrious Johnson, Garry Tonon, Eddie Alvarez has become a complete roster. The Asian empire ran by the one named Asia’s second most powerful person in sports by FOX Sports, Chatri Sityodtong. 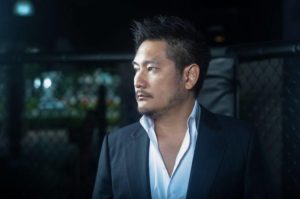 ONE FC recently made a milestone with their hundredth event ‘ONE:Century’ with took place over two stacked cards including huge names like Demetrious Johnson, Brandon Vera, Aung La Nsang, Angela Lee, Bibiano Fernandes, Kevin Bellington to name a few. Sityodtong had some words for the fighters which probably gave them a nice hype. (via Twitter):

Before every event, I give a backstage speech to our athletes on chasing their greatness in life. Here is the one I gave in Tokyo just before showtime for ONE: Century last weekend. There are no dreams without sacrifices. This truth holds for all of us.

Sityodtong himself being a Muay Thai practioner and a purple belt in Jiu-Jitsu certainly understands the perks of a combat life. Rising from utmost poverty, Sityodtong went on to graduate in B.A. and further obtained his MBA from Harvard University. Sityodtong also serves as a motivational speaker and has been featured on TEDx.

Previous articleUFC: Andrei Arlovski’s reaction when asked to stripped down for weigh ins: ‘I don’t have underwear!’
Next articleDwayne ‘THE ROCK’ Johnson walks off to the Diaz vs Masvidal weigh ins with the BMF belt