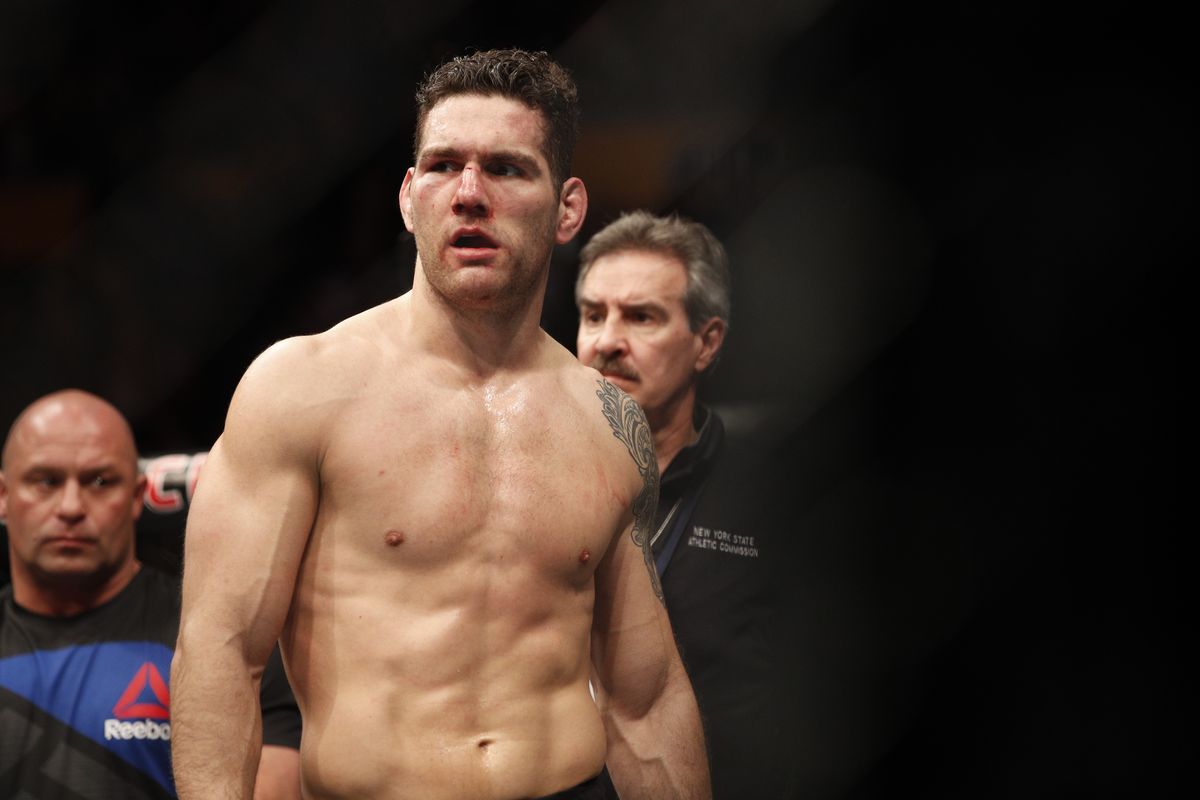 Chris Weidman is all set to make his UFC light heavyweight debut against Dominick Reyes this weekend at UFC on ESPN 6 which will take place at the TD Garden Arena in Boston. 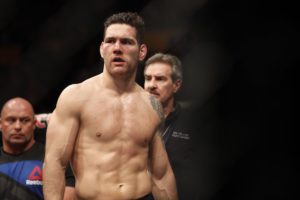 Ahead of his fight, Weidman was asked about former middleweight champion Anderson Silva and current UFC light heavyweight champion of the world Jon Jones. He compared the possibility of fighting Jones to the fights he had against Anderson Silva, where he beat the Brazilian both times via knockout and also revealed who had the greater aura between the two.

"[Jon Jones] didn't look unbeatable," comparing Jon Jones vs the aura of invicinbility that Anderson Silva had at the time @ChrisWeidman had beat the Spider, but Jones' skillset is a puzzle to solve, nonetheless. https://t.co/1FicESL8ig pic.twitter.com/TeO1EuTX5v

“One of the reasons I’m definitely excited to go (to light heavyweight) is there’s a guy there who people think can’t be beat and who people consider to be one of the greatest of all time, if not the greatest of all time,” Weidman told reporters at UFC on ESPN 6 media day. “That’s what really excited me at middleweight. So to have the opportunity to not just shock the world once, but also twice in my career, and beat two of the guys that people think are the GOATs, that’s the sort of legacy I think I would want to leave behind.”

“At the time Anderson Silva had such a mystique and an aura about him that was actually greater than Jon Jones,” Weidman said. “He was dominating everybody, putting his hands down, playing with them. Jon Jones isn’t doing that. He had two tough fights in his last two outings against guys who were middleweights. Two tough guys, but he didn’t look unbeatable in those fights. Anderson Silva, he had the invincibility feel to him when I fought him.” Weidman concluded.

Do you guys agree with Chris Weidman?

Watch: Greg Hardy’s next opponent Ben Sosoli has a message for haters who call him a ‘can’

Previous articleWatch: Greg Hardy’s next opponent Ben Sosoli has a message for haters who call him a ‘can’
Next articleBRAVE CF 29: two blockbuster bouts added to historical show