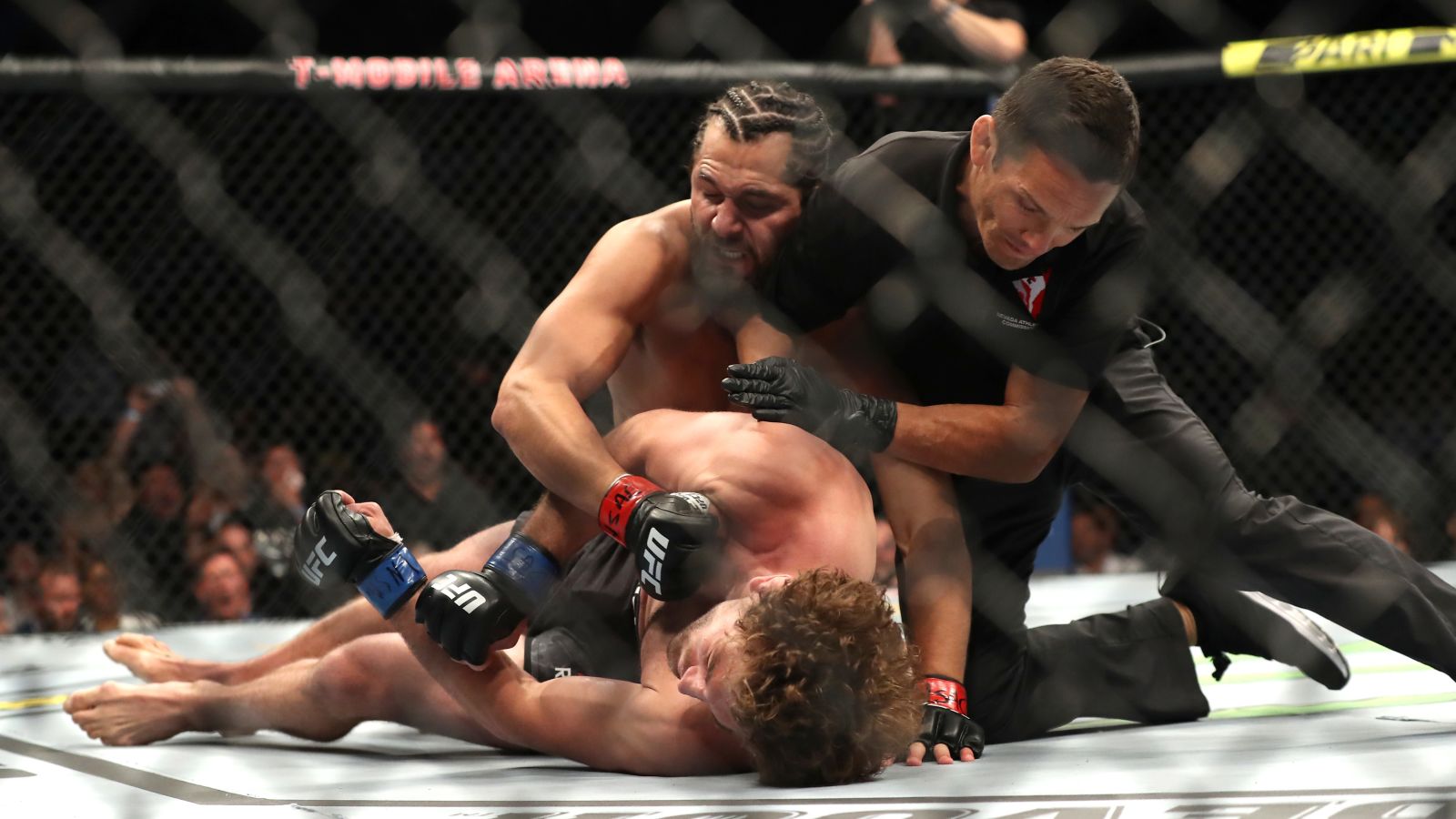 However, that devastating knockout didn’t hurt Askren seriously, but he had no recollection of the knockout as he said in his most recent appearance at the Ariel Helwani’s MMA Show.

“When everything clicked, it was like my head didn’t hurt, my face didn’t hurt,” Askren said. “Nothing hurt. I felt perfectly fine. There was no headache, no stomach ache, no nothing. Literally nothing. It was just, ‘Ugh, this sucks.’ I kept groaning the whole night, ‘Ugh, I lost to that guy?’”

Thankfully after conducting a CT Scan, the doctors found that his brain was okay.

“They said their test didn’t show anything, obviously,” Askren said. “But the fact that I went unconscious, I believe that’s defined as a concussion.”

He also believes that people claiming that the knockout was lucky are wrong, as it takes a lot of skill to land a shot like that and also that the punches after the knee were fine.

“I antagonized the s— out of him,” Askren said. “That was on purpose. I was trying to first get him to accept the fight, second then make him mad. Like those extra punches, it’s fine. It’s probably what should be expected in a scenario like that.”