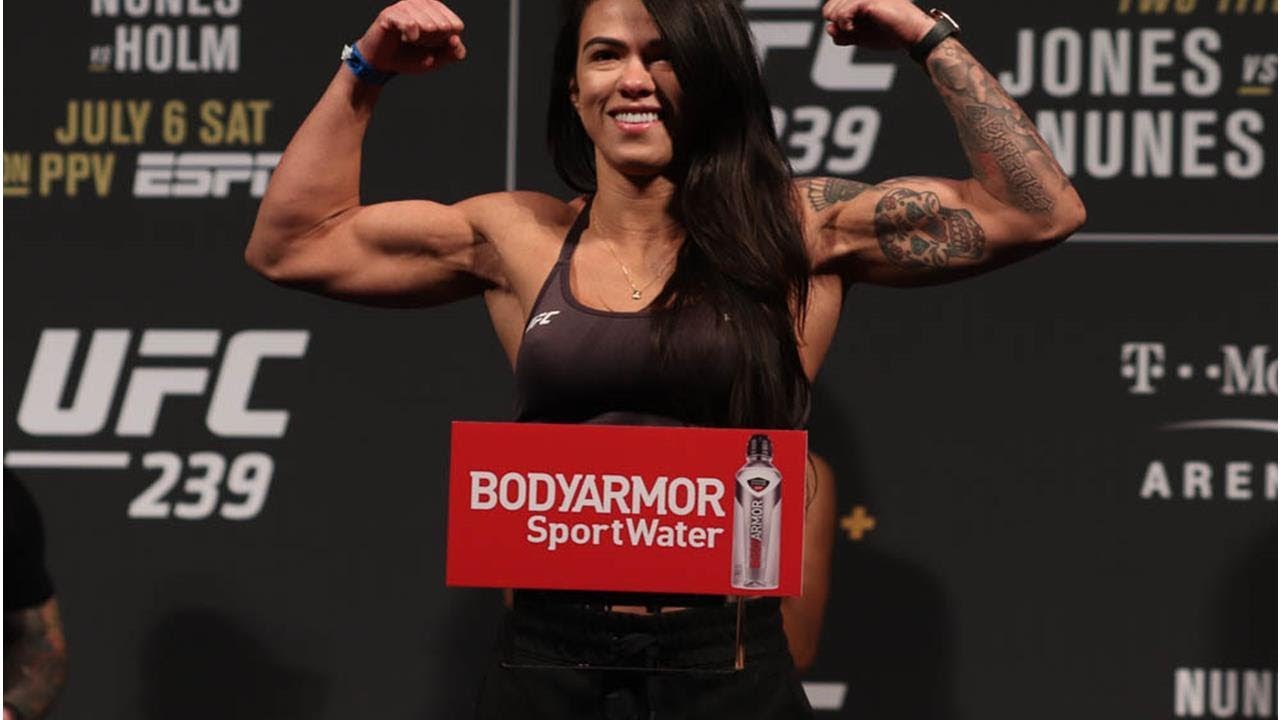 Recently the popular UFC women’s strawweight and celebrity Paige VanZant had created a social media storm by revealing that she gets paid more for her Instagram and other social media posts than she gets from fighting in the UFC. In a recent interview, top ranked UFC women’s strawweight Claudia Gadelha talked about PVZ’s revelation and stated that for PVZ to get paid more in the UFC, she needs to start fighting better opponents. 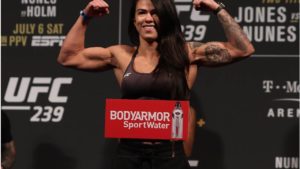 Gadelha told reporter John Hyon Ko that she feels this is how PVZ’s career started with dancing and being a social media personality, and she is pretty so she obviously gets paid a lot for her Instagram posts. However, to make more money in the UFC, Gadelha advised PVZ to fight a higher level of opponents. Here’s what she had to say:

I think this is kind of how her career started you know. She started as a dancer and then she started training and then she fought. I do not know what to really say about that because she is pretty and she can dance and she also has a good personality, that is why she makes a lot of money on Instagram, but to make more money in fighting, she has to fight better fights and better opponents as well.

Below is what she had to say: