This past Saturday Clay Guida not just handed BJ Penn a unanimous decision loss at UFC 237, but also made him the recipient of an unfortunate record. The former two division champ now holds the record for most consecutive defeats in the UFC.

Despite Penn having his moments, Guida won the judges nod for the victory. However, at a point it seemed that Guida had put his off of the gas and went soft on the UFC veteran. “The Carpenter” answered all such questions at the post fight interview.

“You know what there’s no mercy in there. I cracked him up a few times. He’s just a tough son of a gun. I hit him up with everything I’ve got but he just wouldn’t go down.”

No doubt Penn has been on the worst  stretches of anyone who has stayed on the UFC roster that long. However, Guida still thinks that Penn’s punches still had a lot of ”sting” in them.

“He hits hard. He hit me up with a good uppercut. He’s just got power, you know. Mark DellaGrotte said a long time ago, when BJ was on that tier, that he had arguably the best boxing in the UFC or even mixed martial arts. He’s still got sting in those punches, as you can see (points towards his face). He left me with some marks. And I was telling everyone in the room that I got some ‘BJ stitches’. I’m not here to hurt anybody. I’m just here to win, have fun. It was a great night.”

Guida also made himself a subject of ridicule when he called out Nate Diaz for a fight. He was obviously oblivion to the fact that Diaz has been booked for a fight with Anthony Pettis. 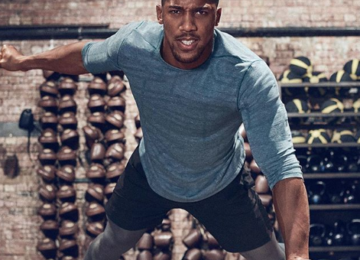 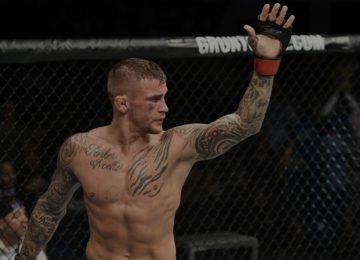 Posted by Sangam Shukla - June 13, 2019 0
The current UFC interim lightweight champion Dustin Poirier believes that he is the perfect man to finally defeat and dethrone… 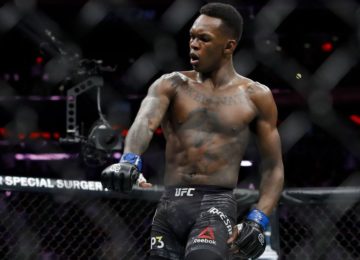 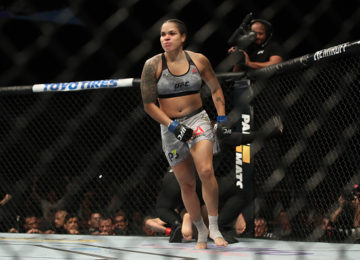 Amanda Nunes responds to being labelled a ‘transgender’ by Russian outlet

Posted by Sangam Shukla - September 24, 2019 0
MMA and the sport’s top promotion the UFC have evolved over the years. While they were once considered to simply… 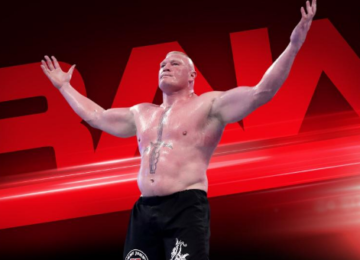