Watch: Colby Covington describes how the top of the Welterweight division will play out 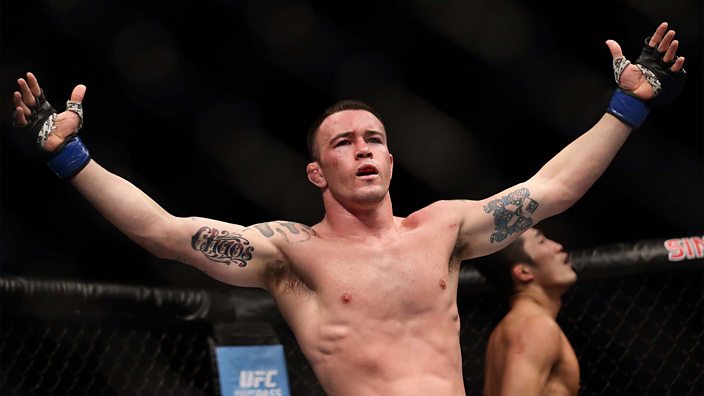 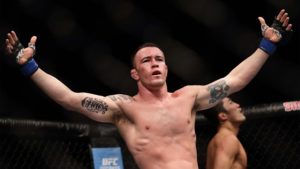 Colby Covington appeared on Ariel Helwani’s MMA show and described how the welterweight division will play out. The division is really interesting right now with Jorge Masvidal, Anthony Pettis making a lot of noise from their previous bouts with both devastatingly knocking out their opponents and then there’s newly signed UFC welterweight Ben Askren.

“We got Woodley and Lawler fighting for the senior citizens championships,” Covington said. “Those guys should be retired by now, they’re embarrassing. We got Ben Askren, he’s already gonna go get embarrassed in front of the whole world when he goes against [Jordan] Burroughs at Beat The Streets. We got my good buddy Jorge [Masvidal] climbing his way up, which we’ve had countless sparring sessions and training accounts together. Then we got me and Marty Fake Snoozeman at the top of the mountain right now ready to settle it. It’s an interesting time in the welterweight division, but I called this all, Ariel. Didn’t I say I was gonna make the welterweight division great again? And that’s exactly what I did.”