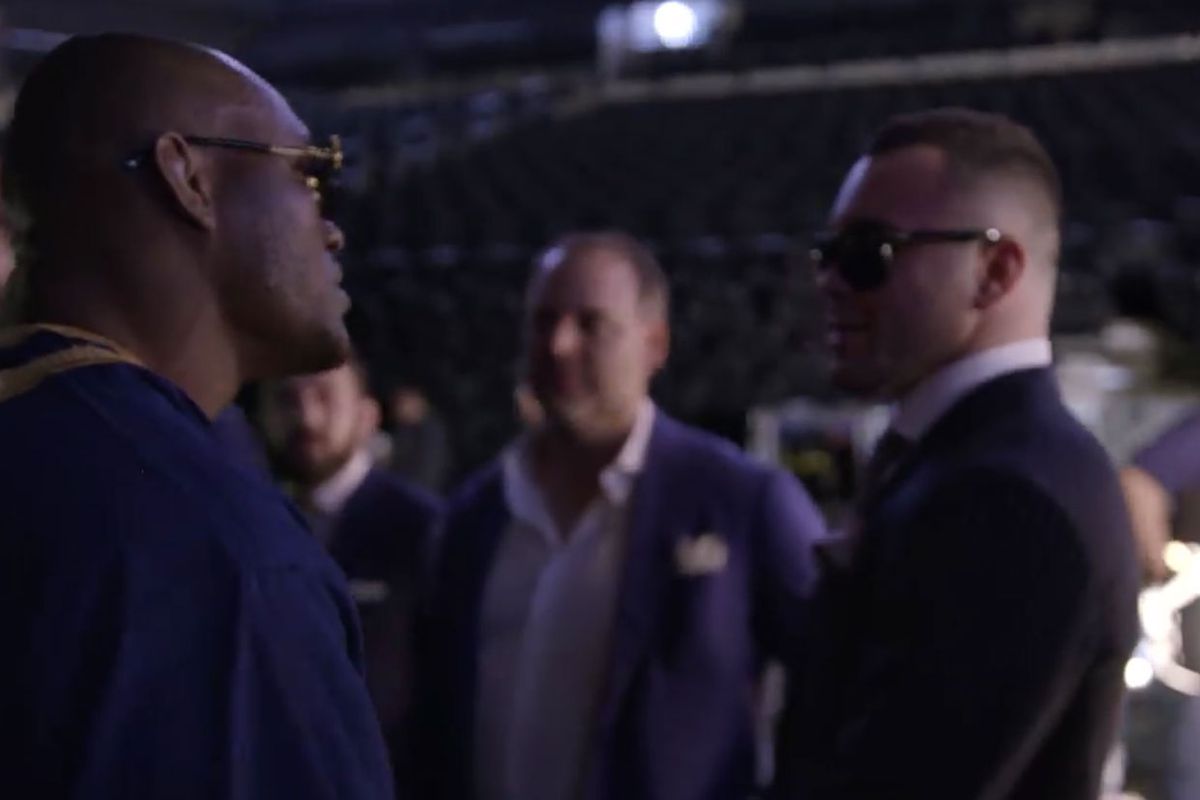 Dana White had tried his best to ensure that there would not be a UFC 229 post-fight situation happening at UFC 235. To do this, he had been present at the Octagon-side and when Kamaru Usman had won, went to talk to Colby Covington, who was also present, to assure him that he would get the first fight against the newly crowned Champion.

He said one of the reasons he did this was so as to prevent any trouble between the two.

At the event, the two almost came to blows, but thankfully the security who were present were able to manage the situation successfully and stopped it from escalating.

The bad blood between the two has been building from previous verbal sparring from Covington.

Things did escalate further, once they came across each other in the Palm Springs Buffet line, where Usman and Covington nearly came to blows before people broke up the fight. The confusion among the tourists allowed the manager of Usman — Ali Abdelaziz — to get a swing in on him but did not hit him.

Covington was clearly flustered about the entire issue and phoned someone to tell them what had happened.

A fight between the two better be booked as soon as possible in the coming months, because the bad blood between them is very real.