Watch: Colby Covington makes big reveals; lifts lid on why he started putting on a persona! 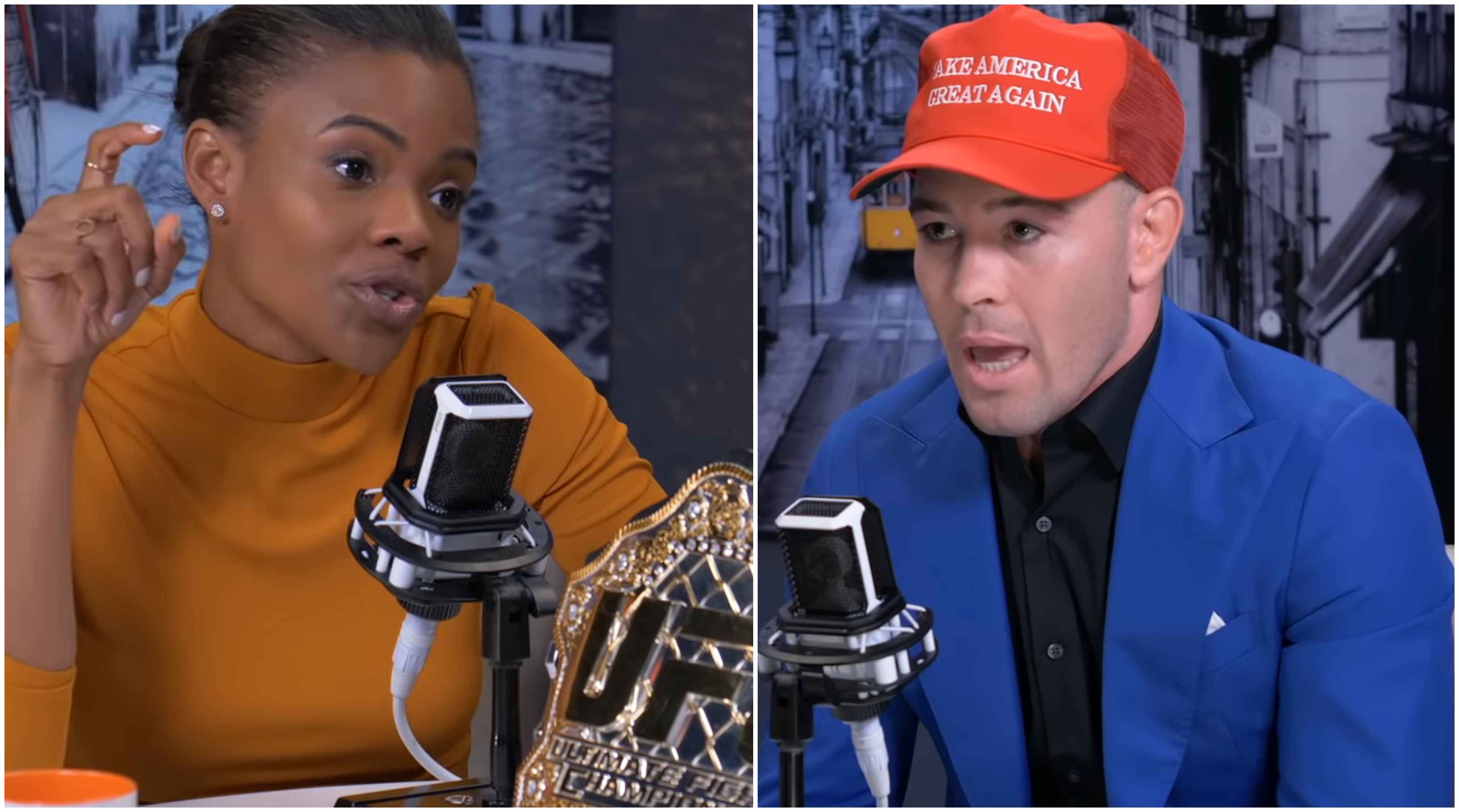 However, many fans and fighters are rooting against him, primarily because of his trash-talking which hasn’t sat well with the fans. Covington has risen to fame in the last few years and that rise hasn’t come by the virtue of his superior skills inside the Octagon. Many fans have started noticing him because of the stuff he has said in recent months. 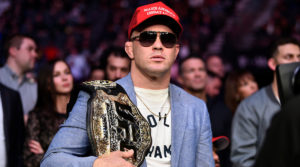 It all started back in October of 2017 at UFC Fight Night 119 when he fought Demain Maia. After defeating Maia, he called the booing Brazilian crowd a bunch of filthy animals. Now in a recent interview on PragerU with a prominent right-wing figure Candace Owens, the former interim champion revealed why he had to take that route.

“I’ve never told this story before but three fights ago, before I fought the No. 2 guy in the world, this guy named Demian Maia, in Brazil, they had told my manager Dan Lambert that they weren’t going to re-sign me,” Covington told Candace Owens. “They didn’t like my style, they didn’t like that I wasn’t entertaining, and this is before I really started to become an entertainer and really understand the entertainment aspect of this business. So before this fight they told me no matter what happens, I was ranked No. 6 in the world, ‘We’re not re-signing you. We don’t like your character. We don’t like your fighting style.’ And I’m getting paid $30,000 to go fight the No. 2 guy in the world. After you pay taxes and pay your coaches, you’re really going to get like, $5000 or $10,000.

“So I go out there and I beat him up and leave him in a pool of blood in Sao Paulo, Brazil, his home city, and I shoot this promo on the Brazilians and I say, ‘You guys are all a bunch of filthy animals and Brazil you’re a dump.’… So I go and shoot this promo, and I wasn’t supposed to have my job, but that promo goes so viral on the internet, that the UFC’s like, ‘We have to keep him. We have to re-sign him because that promo is so big.’ So that’s what saved my career and that was the turning point of my career and the rest has been history.” (H/T – MMAFighting.com)

Do you guys think Colby Covington will be able to defeat Kamaru Usman?

Previous article
Here is what Max Holloway had to say when asked about boxing Floyd Mayweather!
Next article
Daniel Cormier commends ‘beautiful company’ UFC for sending him a X’mas bonus check!