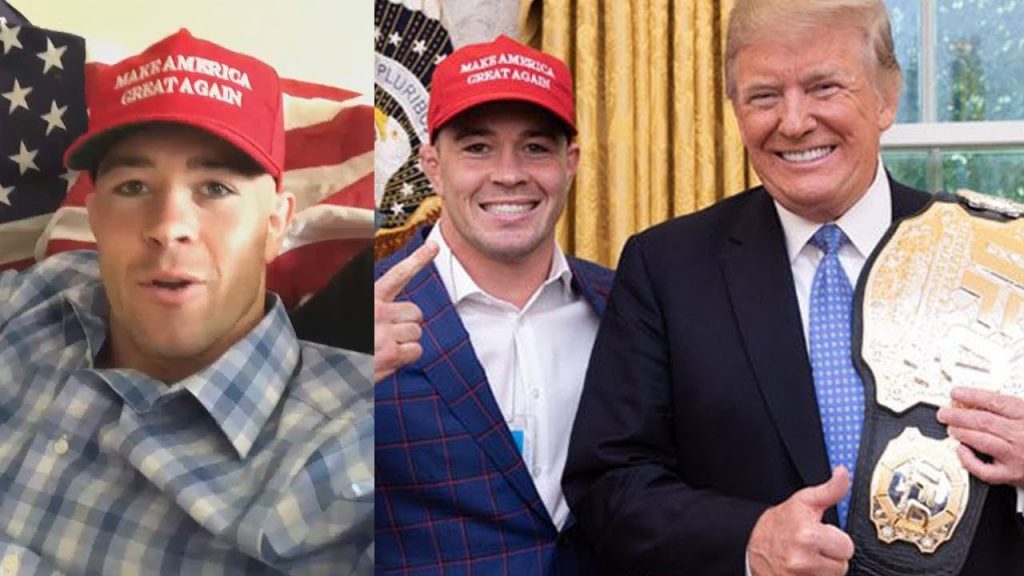 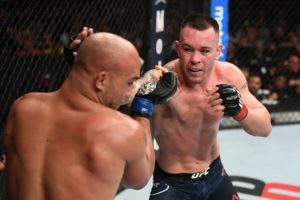 To support Colby Covington in his fight, Donald Trump Jr and Eric Trump were present in the event. After the fight, Colby even got to talk with President Donald Trump and Colby revealed what the POTUS said to him.

“Donald Trump, Mr President, he tweeted out support for me before the fight, and then after the fight, he gave me a call,” Covington said. “He just said he appreciates everything I’ve done. He wants me to come back to the White House and shake his hand again and hang out with him in the Oval Office.

“He just appreciates how much I do and the hard-working American. I haven’t been given anything. I’ve had to work and earn everything I have. This (fight) was a landslide, just like it’s going to be a landslide in 2020.”

Covington is a rabid Trump supporter and can be seen donning the MAGA hat from time to time.