Watch: Conor McGregor goes out to Chicago to support the first responders 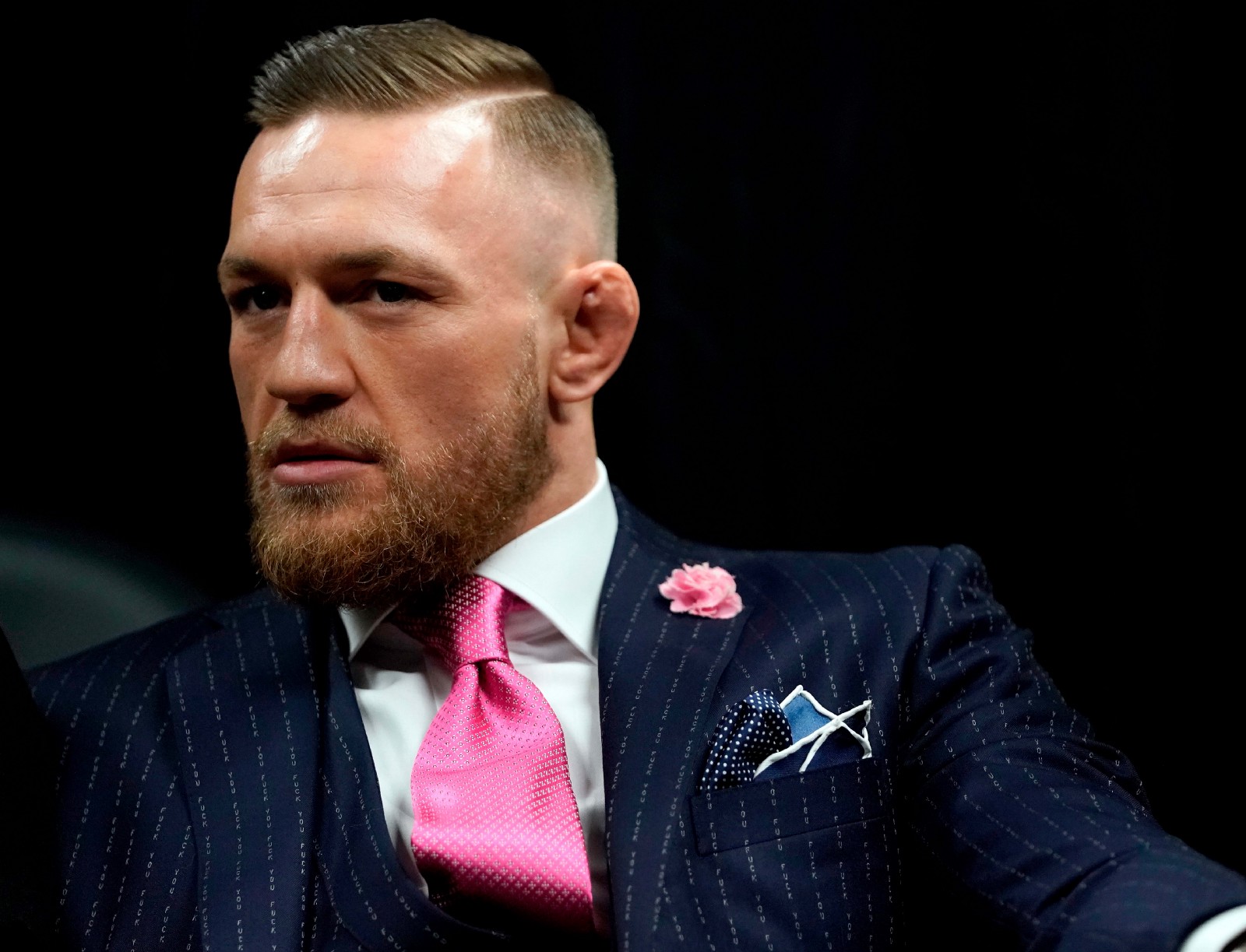 Conor McGregor may not always have the best relationship with the Law, but this weekend he took time to honour the first responders in Chicago. He went out to meet them for a charity event and celebrated with Binny’s Beverage and Proper Whiskey.

McGregor might have recently been arrested due to smashing a phone of a fan who was trying to take his photo, but has since been released on bail.

The Irish Fighter was received well in the charity event and celebrated with the medics, the firemen, the policemen and other first responders who were present there. While there, he helped them to raise $7500 for the St Patrick’s Day Event.

He then took to Twitter to thank them for the hospitality he had received during his visit there. He also called them the ‘everyday heroes’ and said that it was the beginning of the “St Paddy’s” weekend.

We are out here in Chicago supporting the First Responders with @binnysbev and @properwhiskey!
Thank you guys for the hospitality and for supporting these everyday heroes with me!
Let’s go everybody, St. Paddy’s weekend begins now!!! ☘️ pic.twitter.com/lam2ijQ32X

Conor McGregor is currently working out his suspension. The fighter faced sanctions when he was involved in the post-UFC 229 brawl. The suspension is of 6 months, and he will be cleared to fight soon, however, it does not appear that a fight will be happening until Khabib returns to action.

When he does come back, UFC fans may receive the rematch between Khabib and McGregor.