Watch: Conor McGregor pulls off an EPIC April fool’s prank of everyone! 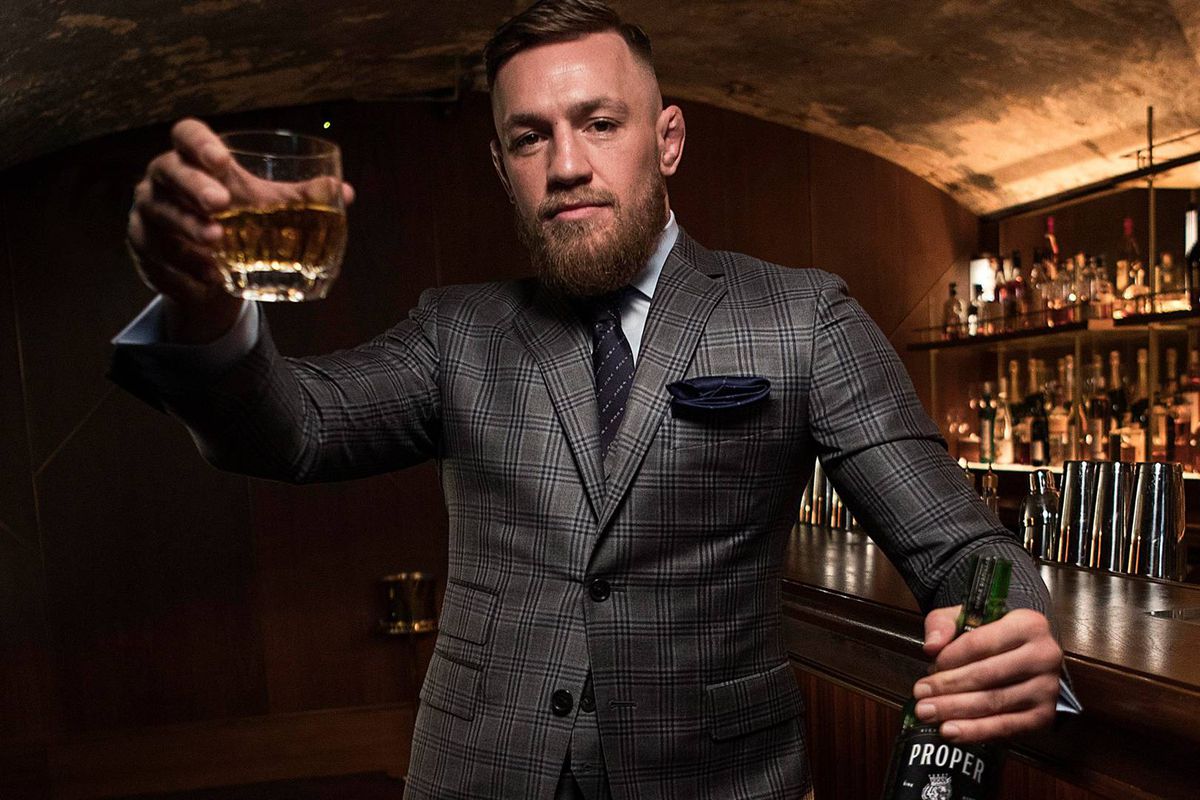 The MMA world seems more susceptible to the jokes thrown around on April 1. However, as unwise as it may seem, people still keep falling into the April Fool’s trap.

UFC’s orginal champ-champ cashed in on the opportunity to join in on the fun yesterday. He  posted an advertisement that was looking to promote Conor’s expansion into the alcoholic beverages business. 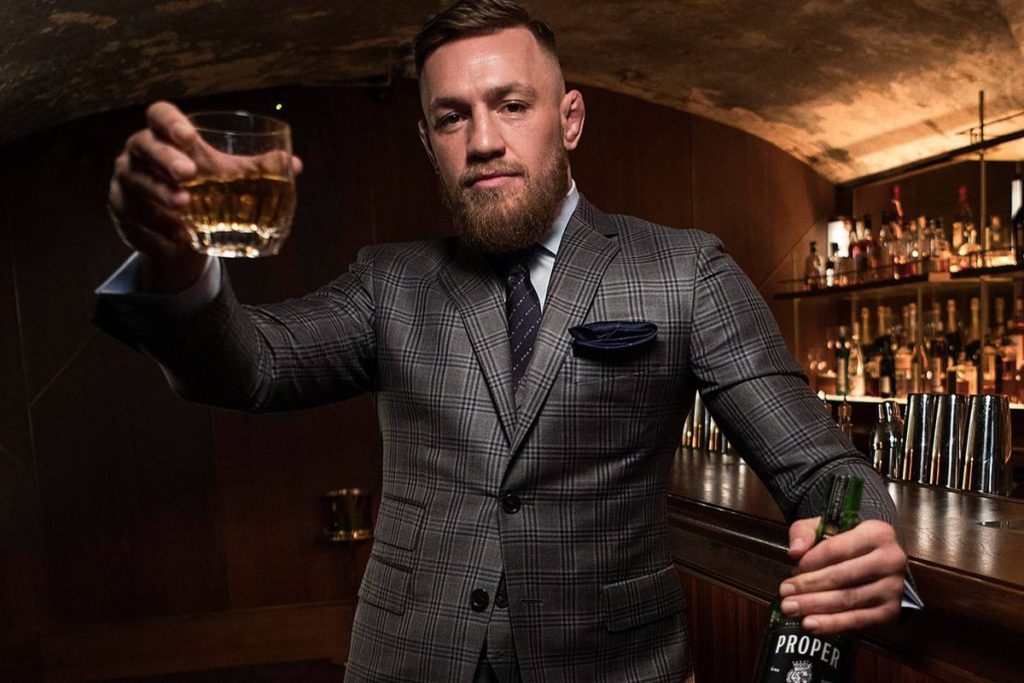 Conor and his team, apparently, spared no expense in creating a lavish, and somewhat cheesy, ad that promoted the Champ-Champ Rose class of wine. Much to the disarray of wine lovers, Conor comes out holding a bottle of Proper 12 at the end of the ad, with the ever entertaining chant of “Surprise Surprise (expletive), Proper 12 Irish whiskey”.

McGregor shocked the entire MMA world last month by announcing his retirement from competition . However, even that news seems to be an early April Fool’s joke, provided the words of Dana White are believed to be true. White told the media that he believes Conor hasn’t yet retired. The two will potentially meet in a week and White will surely try to make him happy.