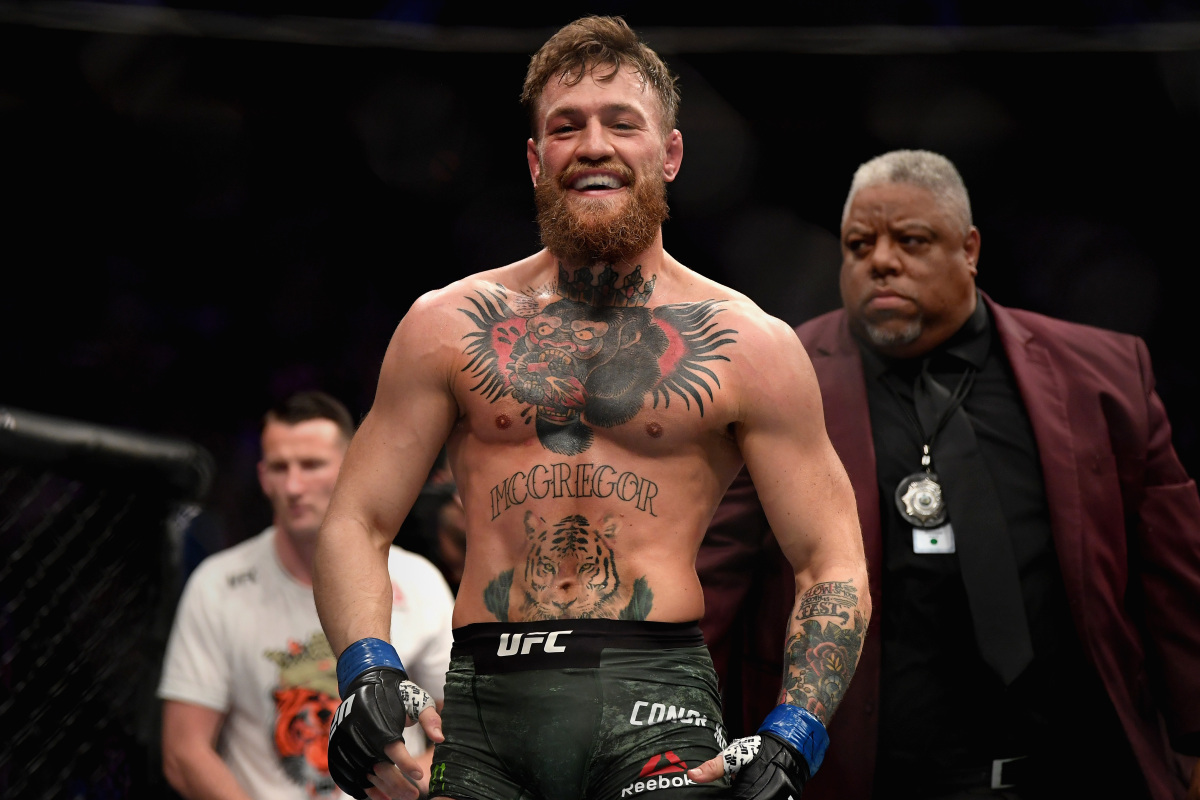 The former UFC champ champ Conor McGregor last fought at UFC 229 against the current UFC lightweight champion Khabib Nurmagomedov. After being completely dominated and humbled in his last Octagon outing, McGregor has not stepped back in the cage yet. However, he is apparently very close to announcing his next bout. 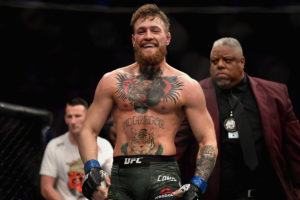 McGregor told reporters while addressing a press conference that he is very close to announcing his next fight and that he now again wants to fight consistently. Here’s what he had to say:

For me I used to fight every couple of weeks before the UFC came along, then it was every couple of months. Now a lot of politics has got involved and it is almost like I fight one and then I go off. I don’t like that, you can’t be like that in this game. You must be consistent So once we get past the politics of this and get the first one going, I will continue to go. So I am eager to get going and continue.