Watch: Corey Anderson on how he responds to haters on social media 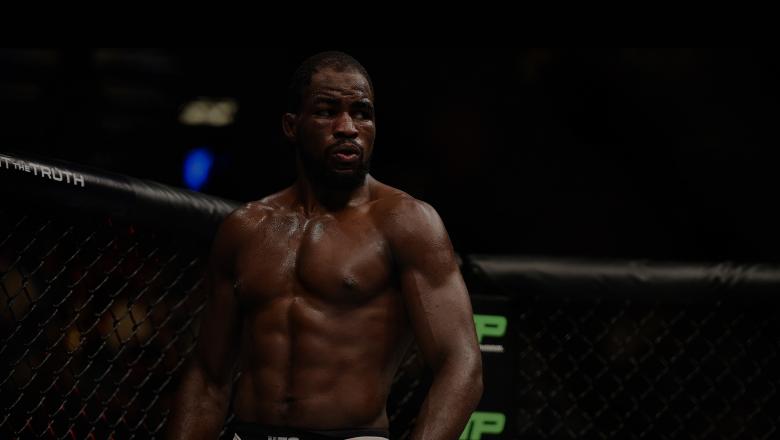 The UFC light heavyweight Corey Anderson is quickly rising through the ranks and has emerged as one of the top contenders to try and dethrone the longtime reigning yet highly controversial UFC light heavyweight champion and pound for pound kingpin Jon Jones. However, just like almost every other fighter out there, Anderson has long been on the receiving end of flak and a lot of criticism and ridicule from trolls, haters and other keyboard warriors on the internet through social media. Anderson has now given all such people the perfect response.

Anderson is currently on a three fight win streak with a professional MMA record of 12-4. His last victory came over Ilir Latifi at UFC 232 via a dominant unanimous decision.

Anderson recently took to Twitter and posted a tweet along with a short meme video. He captioned the video as to how casual fans hate and talk smack to him online and how he casually ignores them all like a little baby, just yawning away all the negativity. 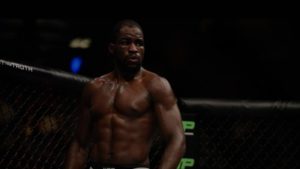 Below is Anderson’s fun tweet which served as a cracking response to all his haters:

Previous articleFriday Fighter of the Week : Kantharaj Agasa
Next articleWatch: 4 years on, a look back at Conor McGregor’s entrance at UFC 189