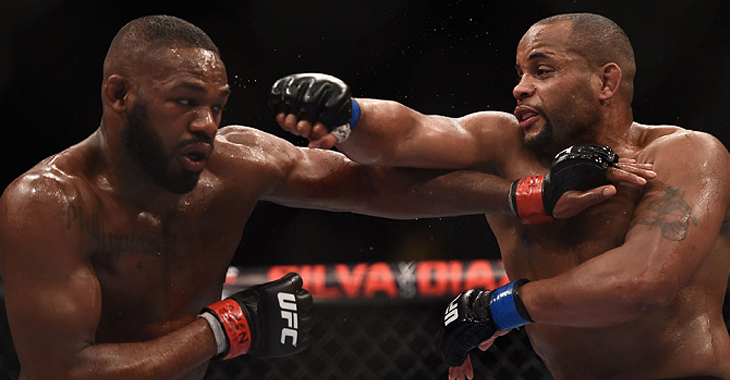 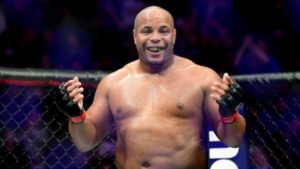 Even Cormier previously said that he wants to fight Jones for the third time and has, in fact, stated that he would move down in weight class and fight Jones at light heavyweight.

Now in a recent interview with Brett Okamoto of ESPN, Daniel Cormier detailed the conditions for a Jon Jones fight.

“If I ever fought Jon Jones again it will be on my terms,  I am the heavyweight champion of the world and I am the guy that won two belts at once…..I did everything. I could never fight him again in be ok because ultimately every time we fought there was something…..and that’s ok for me,” He said.

He then said that it would take a lot of money to be able to go fight Jon Jones again and also enough time for him to go back down to light heavyweight.

“I am not so sold on him coming to heavyweight, its something he has never done before and when I came to heavyweight and beat Stipe Miocic, I was already 13-0 in his weight class, It was nothing new, but for him to come up and fight me in that weight division for the first time against the guy that has never lost here is a big ask even for a guy like that [Jon Jones],” Cormier said.

Do you guys want to see a trilogy?

Previous articleWatch: 4 years on, a look back at Conor McGregor’s entrance at UFC 189
Next articleAnthony Smith rubs it in for Luke Rockhold after his KO loss at UFC 239