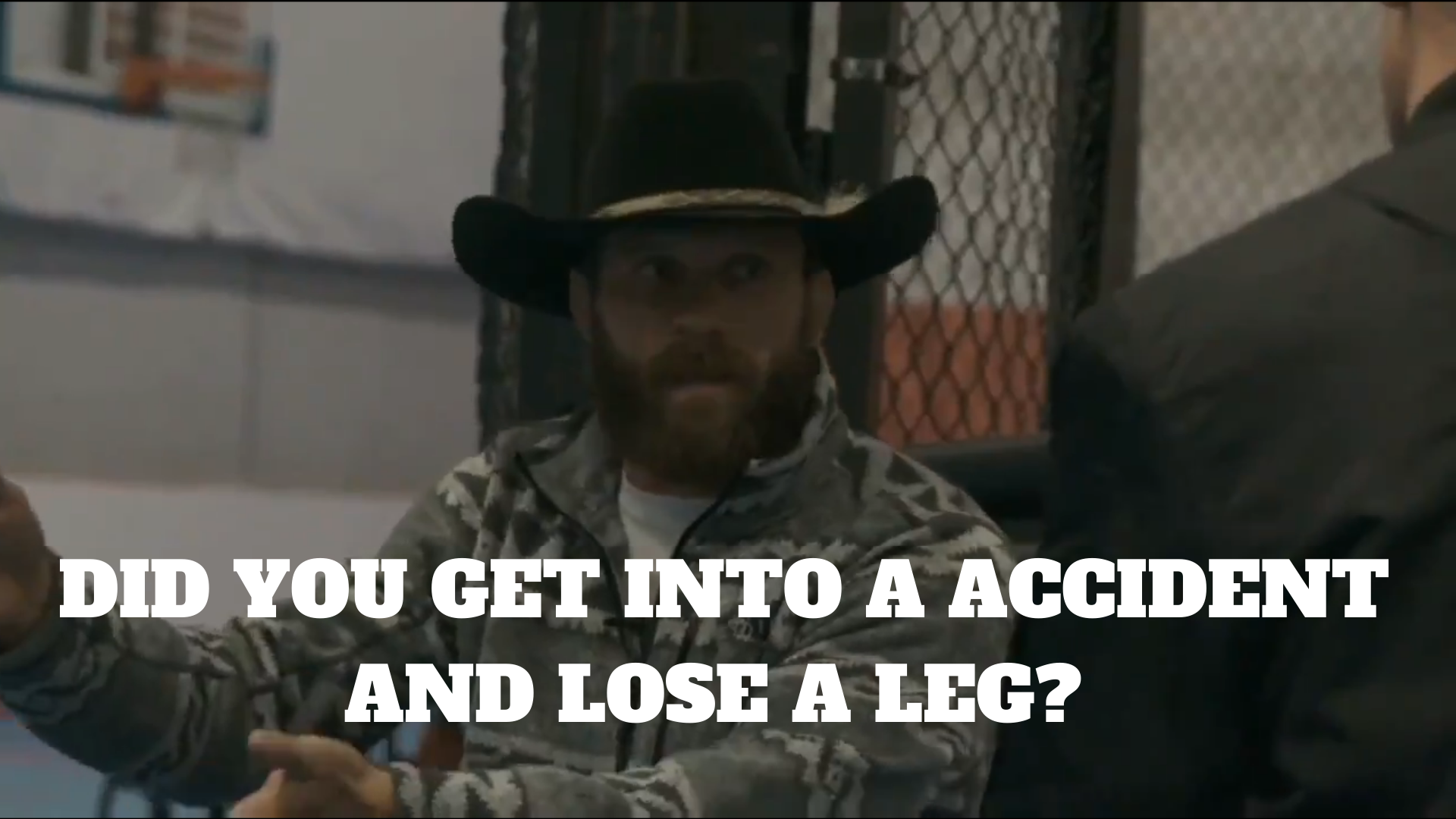 This will be McGregor’s first bout in since UFC 229, which took place in October last year. In that fight, McGregor lost the fight via submission in the fourth round. This is an important fight for Cerrone as well. Cowboy is coming off of a back to back stoppage loses to Tony Ferguson and Justin Gaethje. 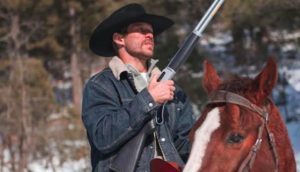 Ahead of the fight, Donald Cerrone’s documentary was released on Amazon Prime about his life. At one instance, he can be seen giving a young up and coming fighters some valuable life lesson.

Once Cowboy retires he needs to become a motivational speaker 😂😪 #UFC246 pic.twitter.com/dhpd84iNRe

“What happened there was the most important thing that could have happened to you man, losing is like….it sucks, because you have so much riding on you, your family, your girlfriend…everyone’s here like…he’s gonna f****** kill that dude, it’s so much weight on your shoulders

“So here’s my thing, what happens? nothing…did you get into a car accident and lose your leg? No, you’re gonna go drink a beer and have a good time…like losing sucks…like don’t let it overtake your life man, you know what I am saying? it’s just like a sporting event. The Broncos don’t win the super bowl every time

“This game is so long…I am 37, you have such a window…this is an amateur fight, maybe if you were pro and there were millions on the line, I get it, but right now you’re learning, driving and going hard…so I get it, I have been there….” Cowboy concluded.

This will be Cowboy Cerrone fifth fight within a span of a year. He is currently 2-2 in the UFC this year. On the other hand, McGregor hasn’ fought in fifteen months. He was last seen in action back in 2018 when he fought reigning UFC lightweight champion Khabib Nurmagomedov at UFC 229.

Dana White: We have a date set for Israel Adesanya vs Yoel Romero