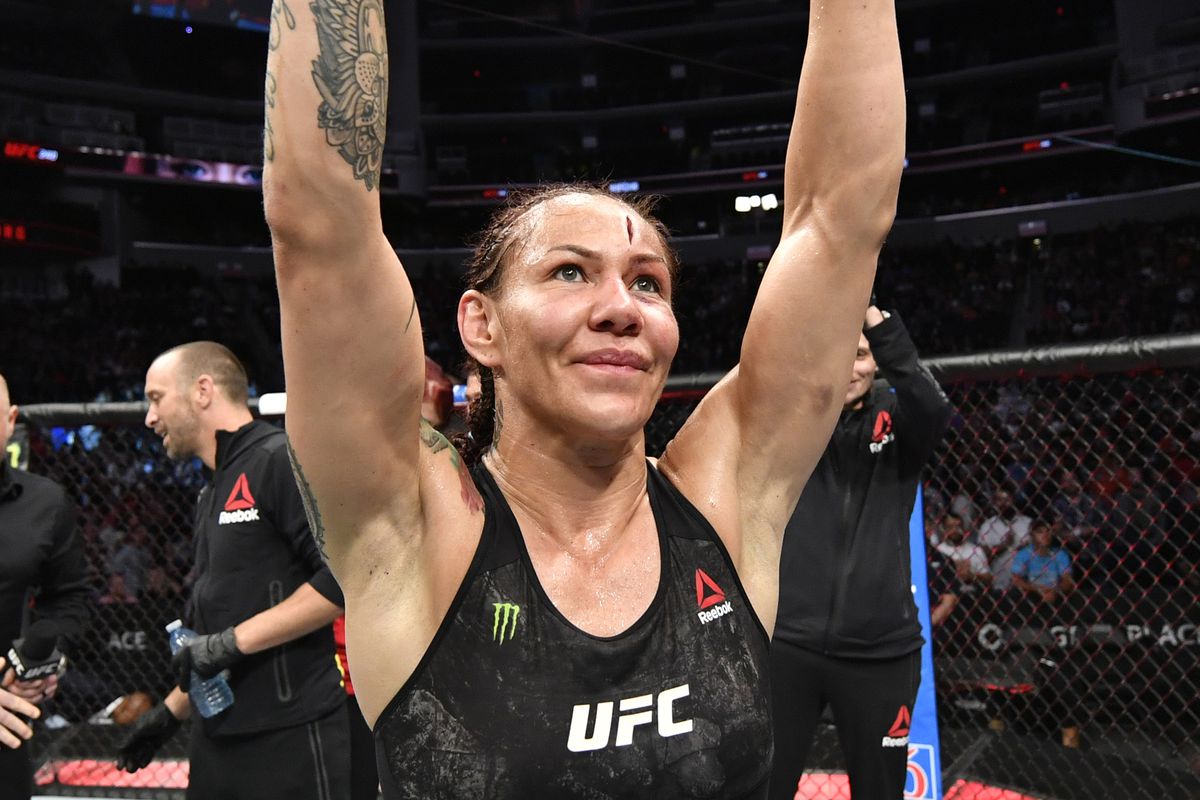 After falling to Amanda Nunes, Cris Cyborg has been pretty vocal about wanting a rematch.

After defeating Felicia Spencer this past weekend at UFC 240, Cyborg took the opportunity to confront White backstage to ask him why he was making public statements that she was avoiding the rematch with Nunes.

“You know I text you for the rematch. You know this. Stop lying about it,” Cyborg said in the video she released Wednesday. “What you are saying that I don’t want to fight. You know that I want to fight and I’m not scared.”

Dana White can be heard saying that he wasn’t lying :

White did say during the UFC 240 post-fight presser that the rematch between Nunes and Cyborg is the fight he wants to make.

Nunes dethroned Cyborg at UFC 232 in December via first-round stoppage to become the the third fighter in the UFC to simultaneously hold two world titles.

Do you want to see Cyborg and Nunes go at each other again?

Previous article
Israel Adesanya to Robert Whittaker: ‘Get f***ing ISIS. Bring whoever has to help’
Next article
Former two-division WKN World Full Contact Champion Gary Hamilton is back in the ring