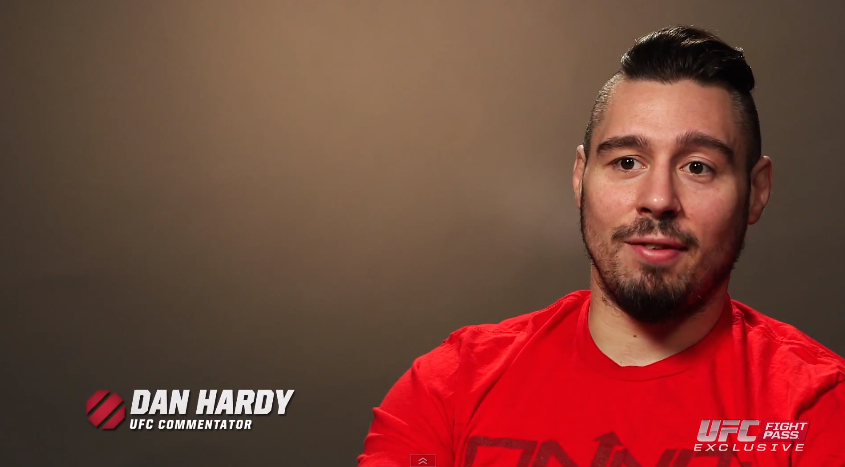 The biggest fight in the history of UFC between Conor McGregor and Khabib Nurmagomedov is less than three weeks and will take place at the T-Mobile Arena in Las Vegas and millions of fan around the world and also numerous MMA fighters are excited about this fight. MMA fans and expert are split on who is going to win the fight. 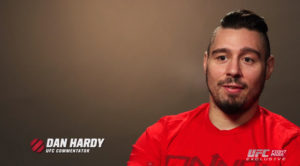 MMA analyst Dan Hardy joined Luke Thomas on The MMA Hour to look ahead to the fight and gave as a visual as to how the fight will turn out to be and he says that he sees both men are going to bring our their best, but with McGregor reclaiming the belt he won in November 2016.

“We could get Conor switching him off in 13 seconds with a sweet left hand; we know he can do that. We know that Khabib is going to come forward because that is what we’ve seen for 26 fights now and that’s what we expect from him. So the alternative is that we see Khabib maul him for however long it takes – maybe five rounds, maybe not.

“Honestly, I’ve played this fight out in my head around 300 times a day. More than not, I get to the same conclusion.

“That is – Conor loses the first two rounds. He gets taken down, he gets beaten up, he gets bloodied. Khabib shows dominance; he’s talking to him. It’s going to be an entertaining couple of rounds with Conor being down on the scorecards, 10-9, maybe even 10-8.

“Then, in the third, Khabib starts marching forward, like he has done in the first and second,  and Conor is able to use his superior foot-work and walks Khabib onto a left hand.

“Unless we see an improvement in Khabib’s footwork, Conor has got five opportunities to knock him out. He’s got a clean shot.”

Fan who accuses Aljamain Sterling of copying Conor McGregor gets put in his place!

Previous articleWoodley ready to fight arch rival Covington at UFC 230 if injury heals up
Next articleBisping on hunting of endangered species: “This s*it has to stop!”