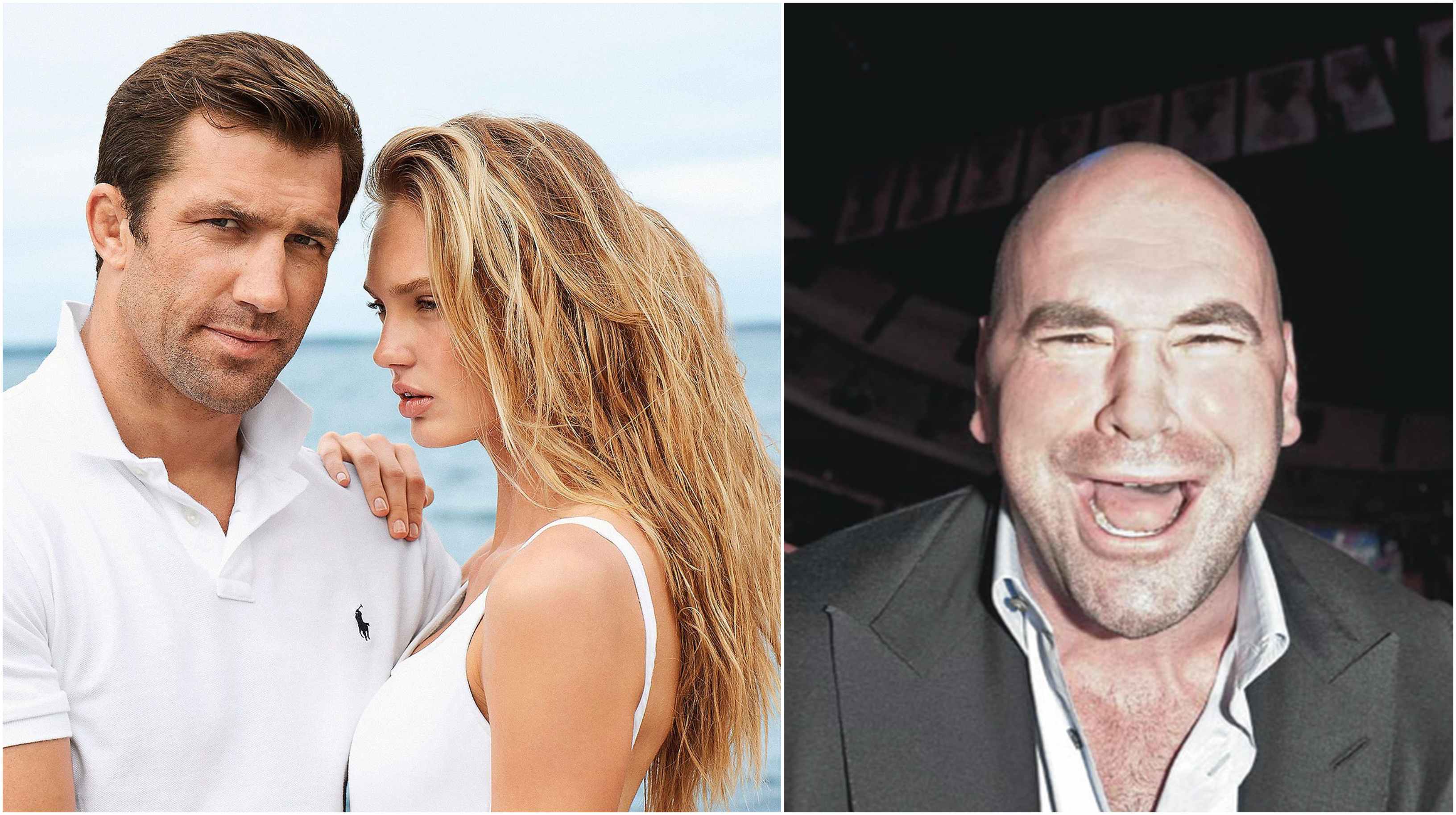 It looks like Luke Rockhold’s fighting days are over as the former UFC middleweight champion recently said that he has no interest in fighting now.

Rockhold became the UFC champion at UFC 194 when he knocked out Chris Weidman in the fourth round. However, he lost his title in the very next fight to Michael Bisping at UFC 199 via knockout in the first round. Rockhold is 3-1 in his last four fights inside the Octagon. He made his light heavyweight debut back in July at UFC 239, where he got knocked out in the second round by Jan Blachowicz. 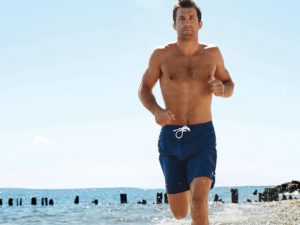 Now UFC president Dana White has weighed in on the current situation.

“So Luke Rockhold is like this really good looking dude and girls are always attracted to him, and then when he gets around girls I think he is a bit of a buffoon.” Dana White. (via BJPenn.com). “Yeah, he looks good. He’s one of those guys that the girl will be on a date, and he looks good, and then you just want him to stop talking. Stop talking and just sit there and look good.”

“He’s got another career that he’s actually doing well at,” White said during the post-fight presser. “Everybody’s an f—king model, ‘I’m a model, I’m a model’ — that guy’s actually really modelling for Ralph Lauren. So good for him.”