Watch: Dana White makes big reveal on a boxing champion who has been in talks with him to fight in the UFC! 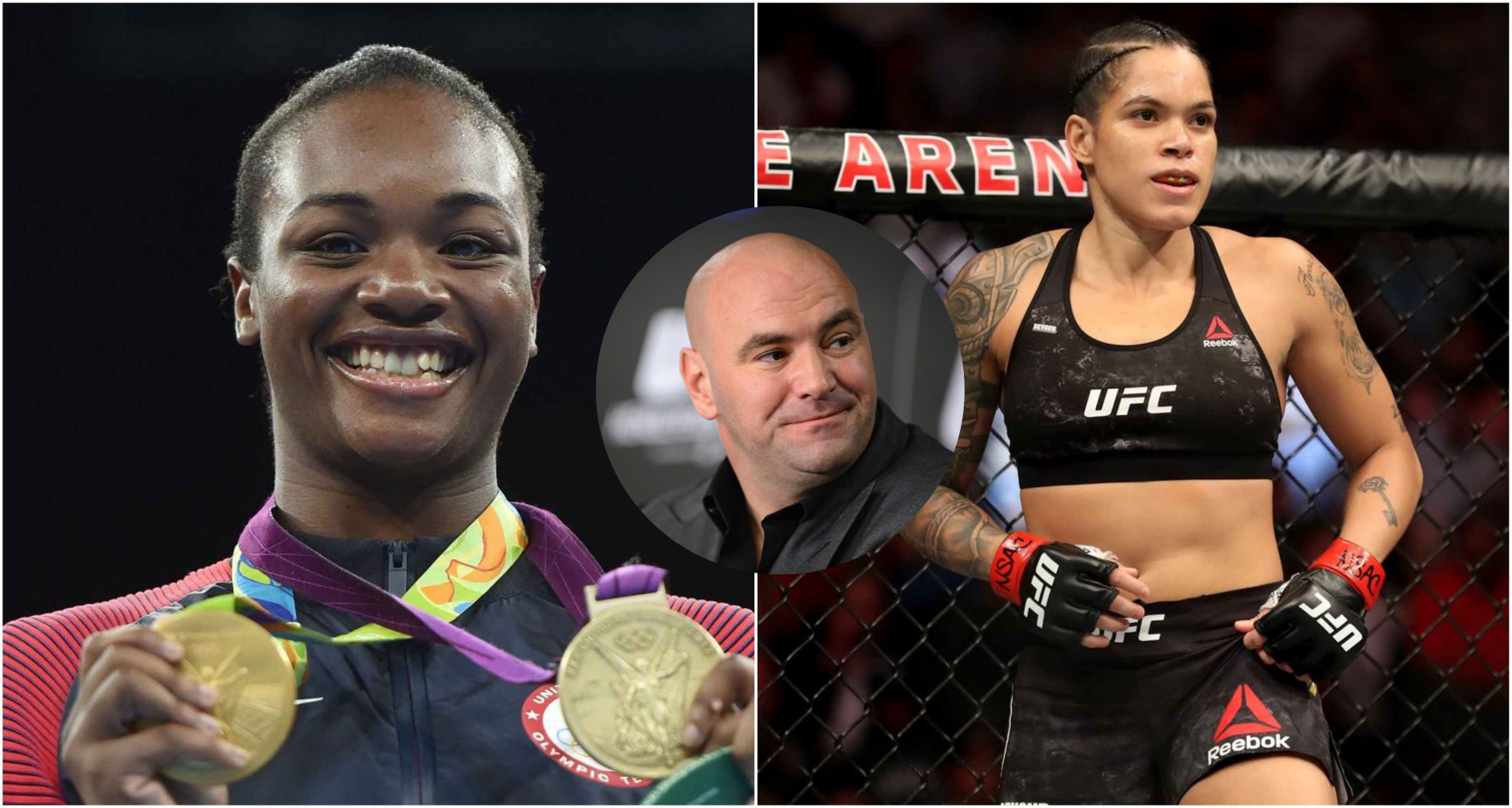 Dana White has long stated about his plans about entering the Boxing business under the banner Zuffa Boxing. The talks intensified when UFC star Conor McGregor was scheduled to fight Floyd Mayweather. Now a big step towards accomplishing the Zuffa boxing goal is very near as UFC president Dana White revealed in a recent interview with BT Sport that fans might be treated to the first major female cross-over fight between Clarresa Shields and Amanda Nunes. 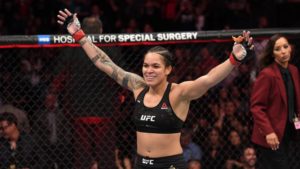 White revealed that he is in talks with former Olympic champion and undisputed middleweight champion Claressa Shields. She has previously hinted about fighting inside the Octagon against UFC bantamweight champion Amanda Nunes. She had also previously claimed that she is down to fighting Nunes inside the ring.

“I know they’re both interested in it, too. We’ll see how this whole thing plays out. We have a lot of respect for her, too, and she’s going to come to the fight and should be fun.”

Nunes is fighting this weekend at UFC 245 against Germaine De Randamie and if she gets past the former Dutch UFC champion, there very well may be a super fight between Nunes and Sheilds.

Last month, Claressa Shields’ manager Dmitriy Salita hinted that a fight between her and Amanda Nunes could materialise in the next 6 to 12 months.

Are you guys interested in this crossover fight between Shields and Nunes?

Previous articleKamaru Usman fires back at Colby over comments about Glenn Robinson: That’s a line you don’t cross!
Next articleArab MMA legend Hashem Arkhagha returns to action at BRAVE CF 33